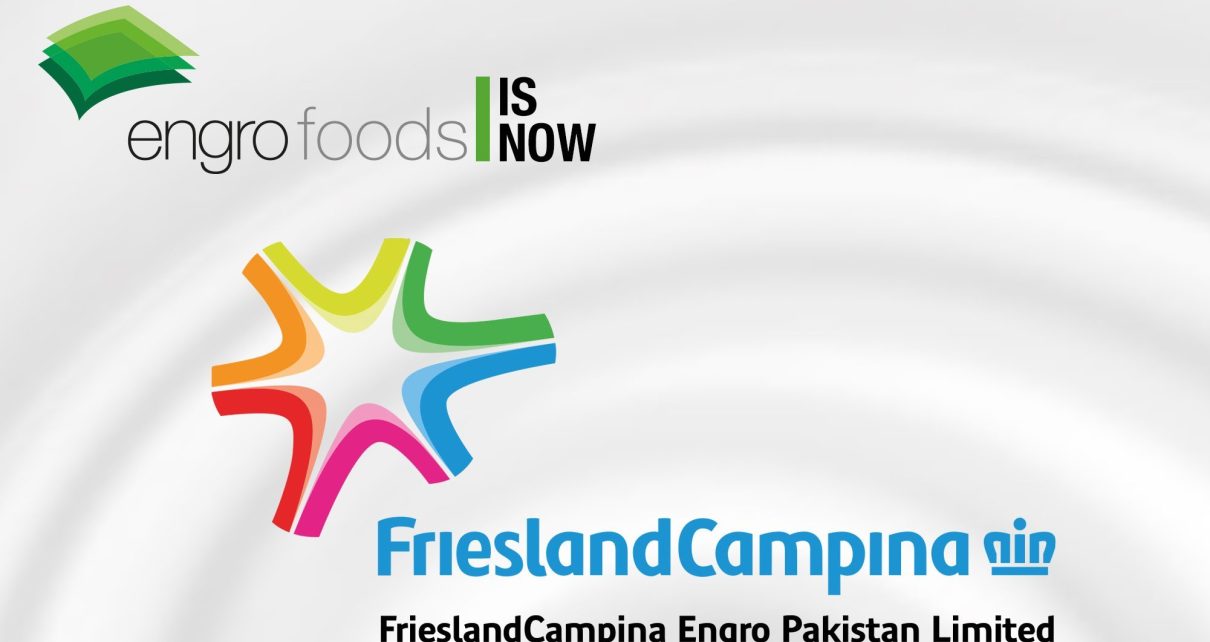 FrieslandCampina Engro Pakistan Limited (formerly known as Engro Foods) has recorded a loss of Rs. 954 million for the year ended December 31, 2019, as compared with a profit of Rs. 63.78 million recorded last year.

The losses can be attributed to rupee’s devaluation against the US dollar, higher finance costs and an increase in operating expenses however have put pressure on overall company profitability. The rising inflation has also adversely affected consumer purchasing power, which caused the company to increase the prices of its products.

However, the company reported an increase of 20% in sales, which stood at Rs. 38.85 billion as compared with Rs. 32.43 billion in the previous year. The increase in sales was due to an increase in prices.

The finance cost was up by 81% due to an increase in interest rates to Rs 1.22 billion as compared with Rs. 675 million. The company took loans after acquisition which are expensive now as their cost is higher. Other operating expenses were also up by 128% to Rs. 246 million.