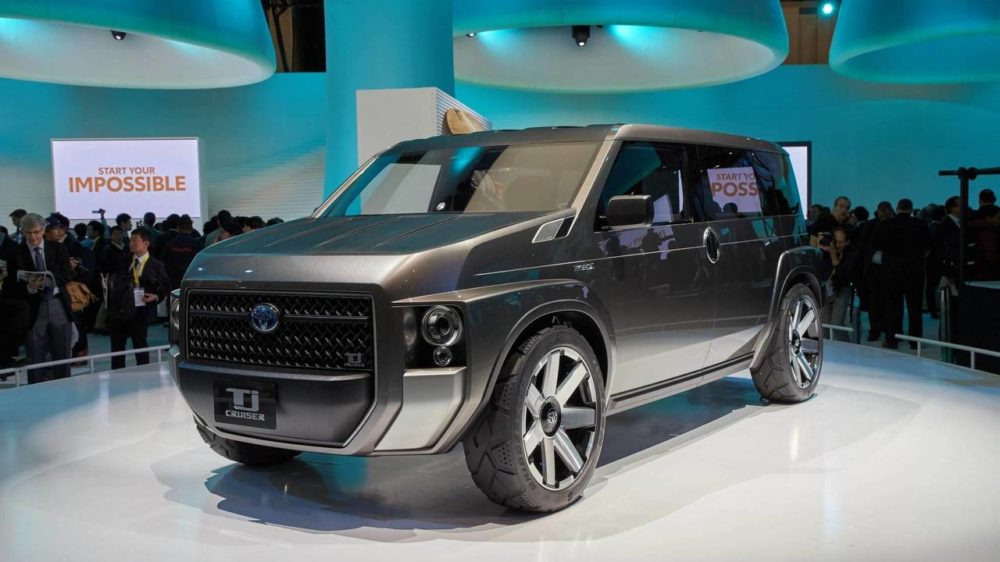 According to Japanese media, Toyota is all set to start production of its funky TJ cruiser with the showcasing set for May.

The reports had stated earlier that the unveiling would happen in October 2019 but now they claim that it will be shown off in May this year. The TJ has been inspired by the late Honda Element and was shown as a concept at the Tokyo Motor Show in 2017. The name TJ is derived from the words “tool” and “joy” with the word “Cruiser” thrown in as the company does so every few years. 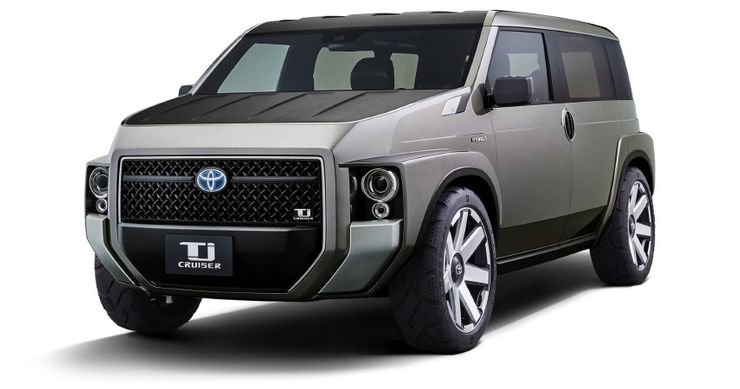 The TJ is more of van/wagon cross unlike the FJ cruiser which was proper off-roaders. Don’t judge the car by its looks as it can be used to haul cargo and is a versatile wagon that features wide, sliding rear doors and fold-flat seats. 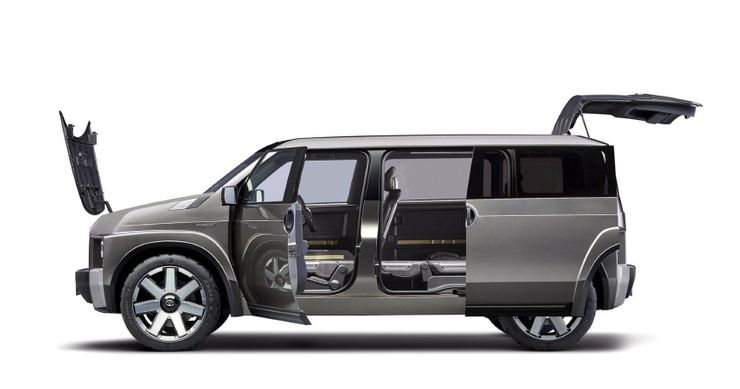 In the concept car, the company had sown dirt and scratch-resistant body panels, a futuristic interior that had a semi-oval steering wheel and 20-inch wheels with massive tires. As per rumors it will have 2 and 3-row configurations. 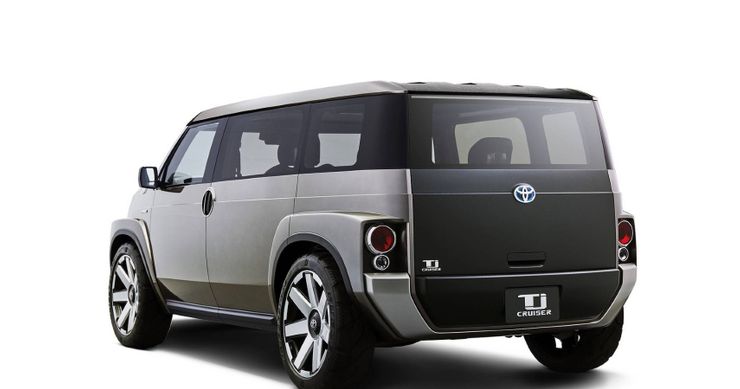 In terms of power, it might have a pair of hybrid engines that are either a 1.8L or 2.5L with a 2.0L non-hybrid variant. The variants might also have a choice between FWD or AWD.