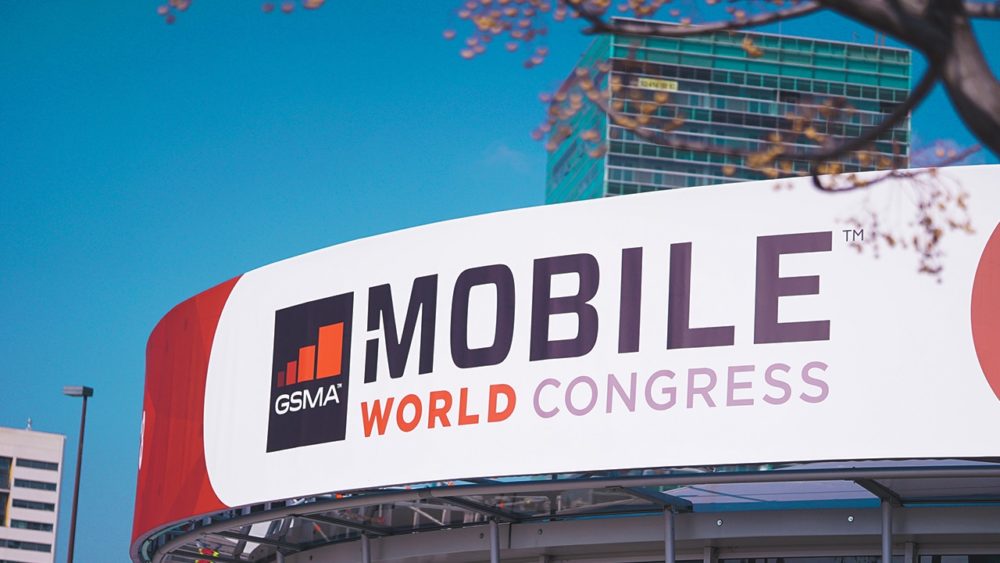 One of the world’s biggest tech exhibitions, the Mobile World Congress (MWC) is set to take place during the last week of this month in Barcelona, Spain. However, several tech companies have now backed out from the event due to the recent coronavirus outbreak.

GSMA, the British company responsible for organizing the MWC, confirmed in a statement earlier this week that the event will take place as scheduled. They also confirmed that a total of 2800 companies will be attending the event.

However, a new report originating from Spanish media has claimed that GSMA is planning to hold a meeting this week on Friday that will decide the fate of MWC 2020.

GSMA refused to comment about this meeting so we’re likely going to have to wait for Friday to see whether the event gets a green light or not. Although the organizer has placed several safeguards due to the outbreak, they still seem to be considering canceling the event entirely.

Several major companies including Nvidia, Erricson, LG, TCL, Amazon, Sony, and Vivo have withdrawn from the event, but Xiaomi has recently confirmed that they will be attending it regardless.