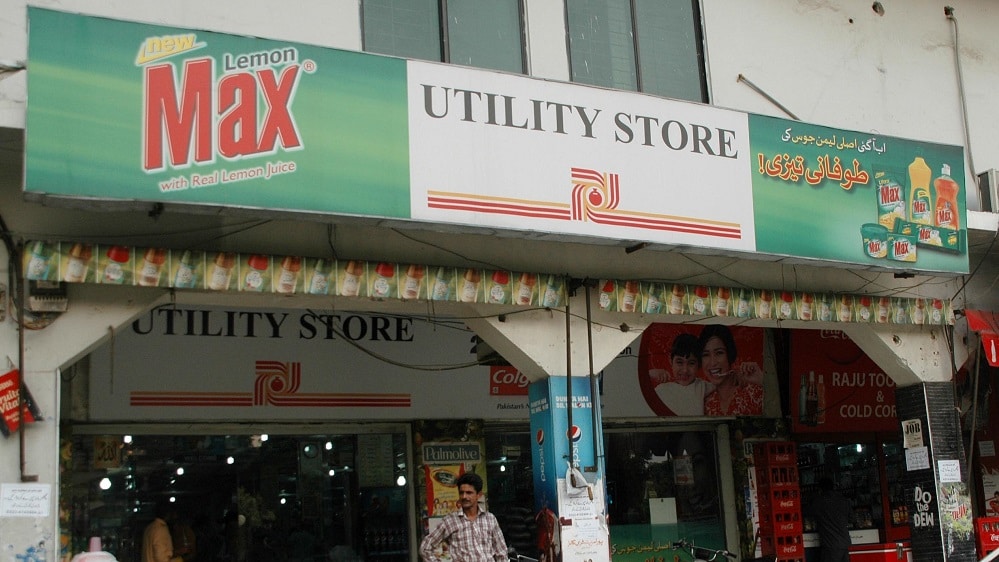 To control the rampant inflation in the country, the federal cabinet presided over by Prime Minister Imran Khan, approved a Rs. 10 billion relief package for the Utility Stores Corporation (USC) for five months.

This means that the government will provide Rs. 2 billion every month until June this year to ensure an interrupted supply of edible items at 4,000 state-run utility stores across the country at subsidized rates.

However, the package seems to have had the opposite effect as the prices of sugar, oil, and ghee have increased at the utility stores.

Last month, when PM Khan approved a Rs. 6 billion package for USC, sugar was being sold at Rs. 68 per kg at utility stores, as compared to Rs. 80 in the market. Similarly, the prices of oil and ghee were reduced by Rs. 15-20 per kilogram to Rs. 170.

When the Assitant to Prime Minister on Information, Dr. Firdaus Ashiq Awan, announced the cabinet’s decision on Tuesday evening, the prices of these commodities had increased.

It gets even more confusing.

The Managing Director (MD) USC has denied increasing the prices. Responding to a question at a news channel, he said the corporation had not received any such notification and that the costs will not be revised until there is an official word on it.

For now, we’ll have to wait for the official prices to be announced to get a