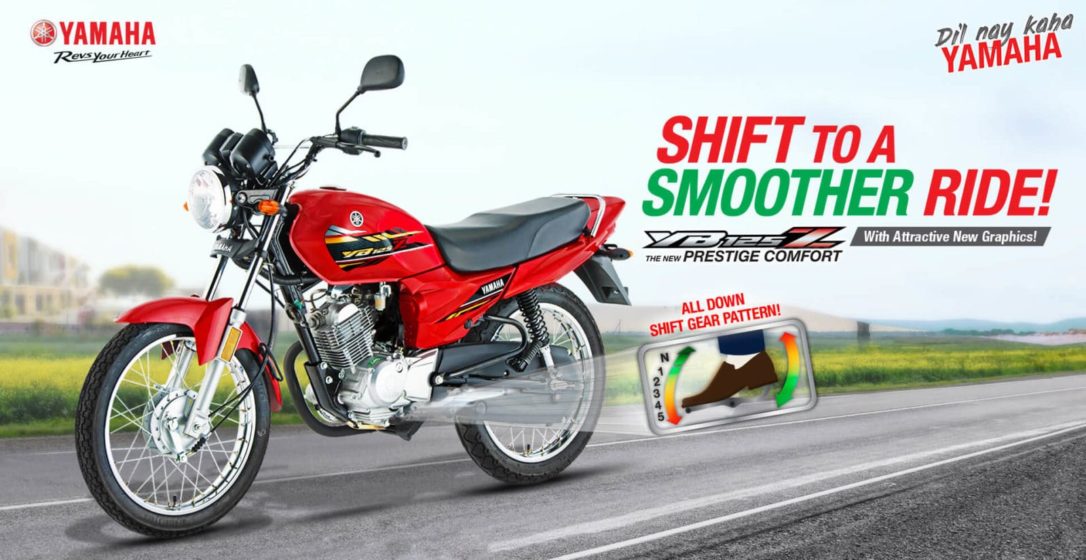 Yamaha Motor Pakistan has sent a notice to its dealers on Thursday indicating an increase in the prices of its bikes by Rs. 8000-8500.

As per a bike dealer, the reason behind the increase in prices is due to the drop in sales, he said:

During 2019, bike sales dipped by 30% on average. Earlier, companies in Pakistan sold three million bikes per year which have fallen to two million per year now.

People who earned around Rs. 16,000 preferred 70cc bikes while those who earned a salary of Rs. 35,000-40,000 usually bought bikes having the engine capacity of 100cc to 150cc. However, now sales of all three engine categories have fallen.

What do you think? Let us know in the comments.