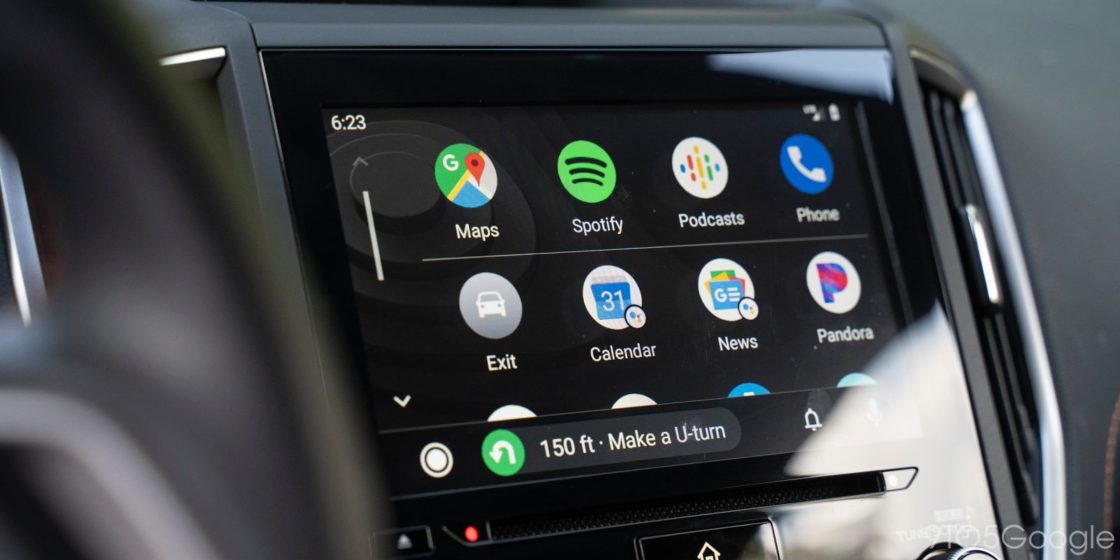 Last year, Google overhauled the design of Android Auto, which was a hit in a lot of areas but one side effect of this was that the home screen no longer showed the weather widget. Now, after a few tweaks to the design, the weather icon will be featured on Android Auto’s status bar.

As per reports, the company will be introducing a weather icon next to the temperature on Android Auto. The temperature icon itself was introduced last year but was called “Weather” in Auto’s settings but now the company had added one more icon.

According to reports, the icon will change to display weather conditions including sun, rain, snow, and clouds. It is uncertain at this moment how many icons will be displayed.

You can see it below:

Apart from this, over 7- new car companies will now support the platform including the newer ones and those that are already linked with it. This includes new vehicles by Lexus, Audi, Ferrari, Infiniti, Jeep, Subaru, Nissan, and Volkswagen.