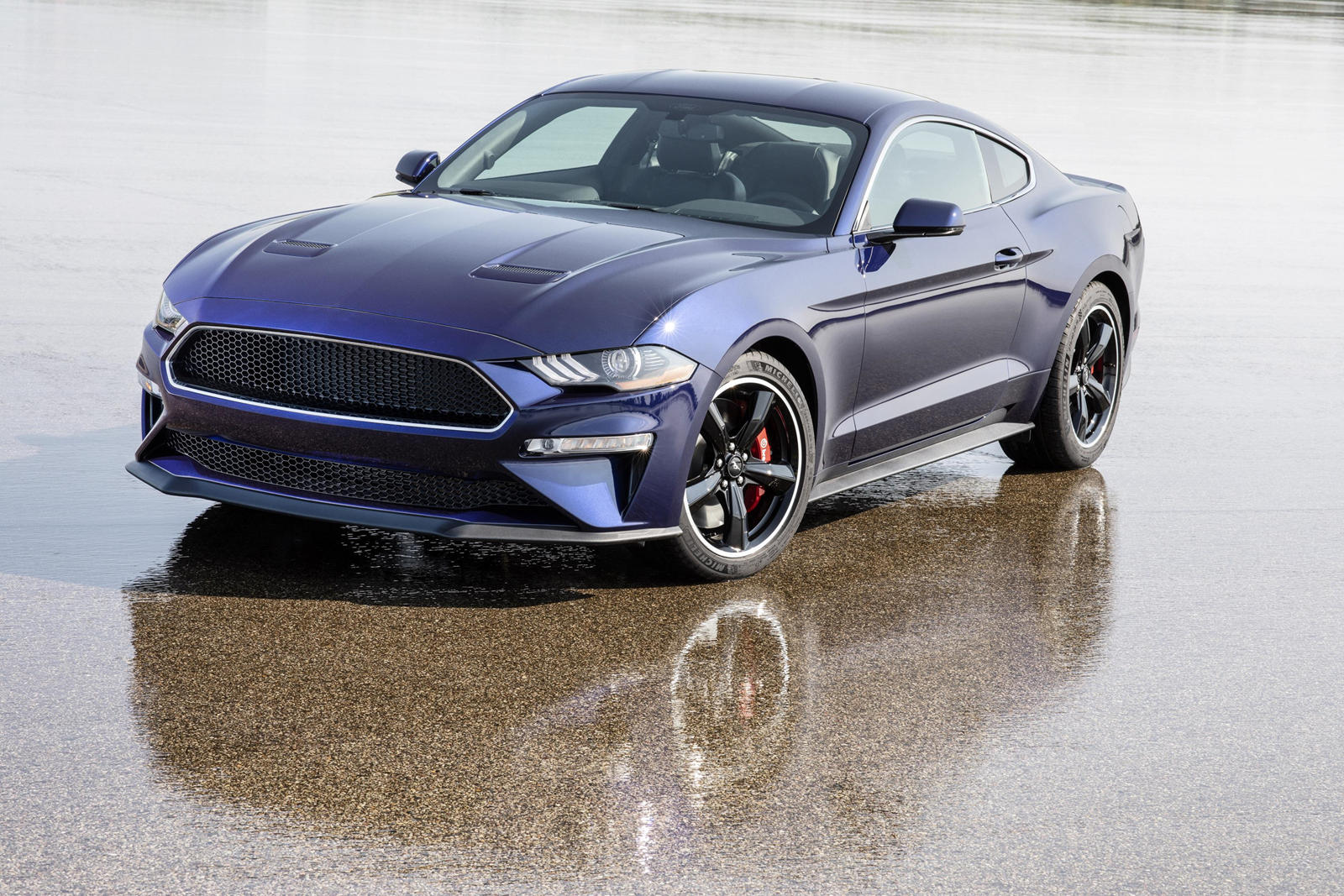 Car owners are known to be possessive of their pride and joy and at times, are reluctant to let other people work on them or even drive them. Mark Grage, the owner of a 2020 Mustang GT, decided to take a risk when he took his brand-new car to a dealer to fit a supercharger only to have an employee crash it during a routine test drive.

Grage decided to get a Ford Performance Roush Supercharger fitted onto the 460 horsepower 5.0L V8 Mustang and had driven it only 266 miles (428km). Shortly after the supercharger was outfitted, it was written off. 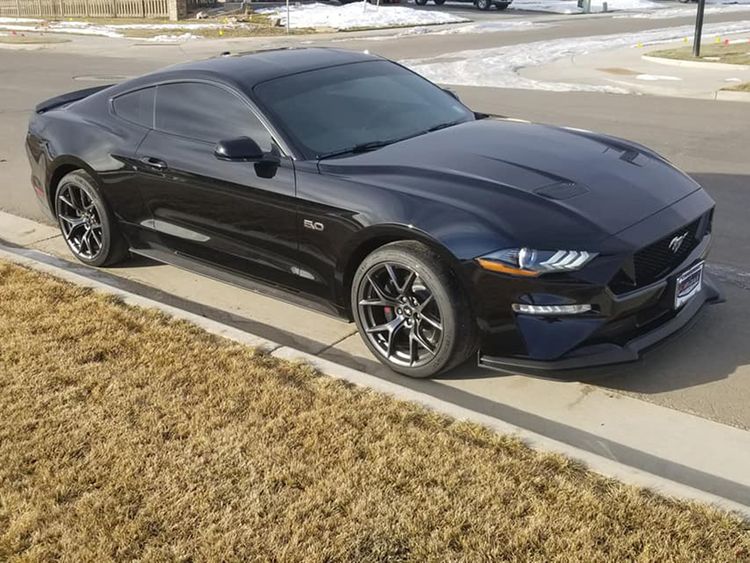 As per the police, the employee was driving carelessly and has been let go from the dealership. According to the images, the car suffered significant damage at its front end. 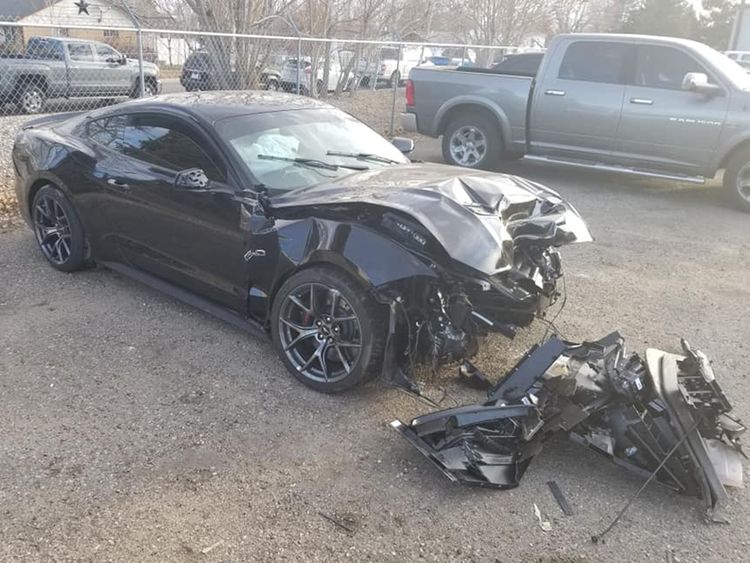 “We made the customer whole, paid off his loan, and all incidental expenses that would have had anything to do with that car and the fact that it was wrecked,” said the dealership’s general manager, Harry Johnston.

He actually walked out of the store with more money as opposed to what he [had invested in] the car, and he bought another new car from us.

Grage has opted for a 2016 Ford Mustang modified by Shelby that the dealership recently got as a trade-in. 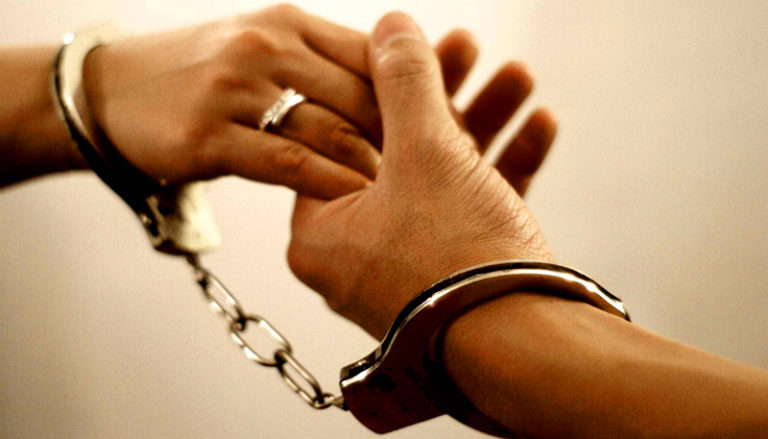