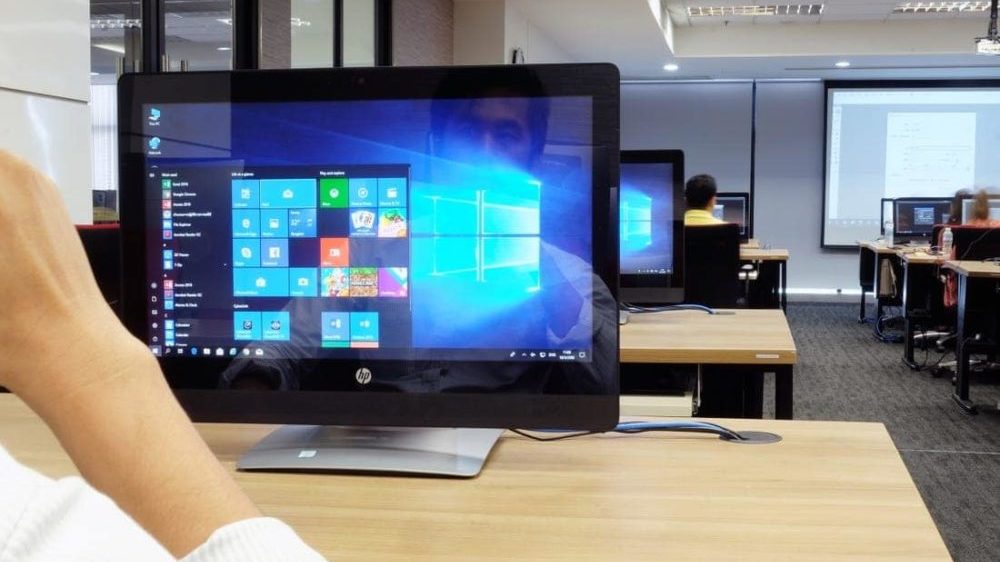 Windows 10 updates are known for introducing problematic bugs that either break the system or cause some other minor issues. This is precisely the case with update KB4532693 and it isn’t some minor bug that can be ignored, but one that is deleting and hiding files in the system.

Released on February 11, the latest update to windows 10 was supposed to be a minor one for security updates and bug fixes but it ended up doing the exact opposite. Users that logged into their system after installing the update were presented with the default Windows setup with none of their customizations and none of their personal files on the desktop.

Investigations on the matter revealed that the update was failing to load the default user profile and was only showing a temporary user profile, which is why everyone was seeing the default windows setup. Some were able to resolve the issue with some heavy registry editing and file juggling, but most were not so lucky.

This isn’t the first time Microsoft has released such an update and it is starting to become less likely that they will be able to resolve the issue without a major overhaul to its update system or perhaps even the OS itself.