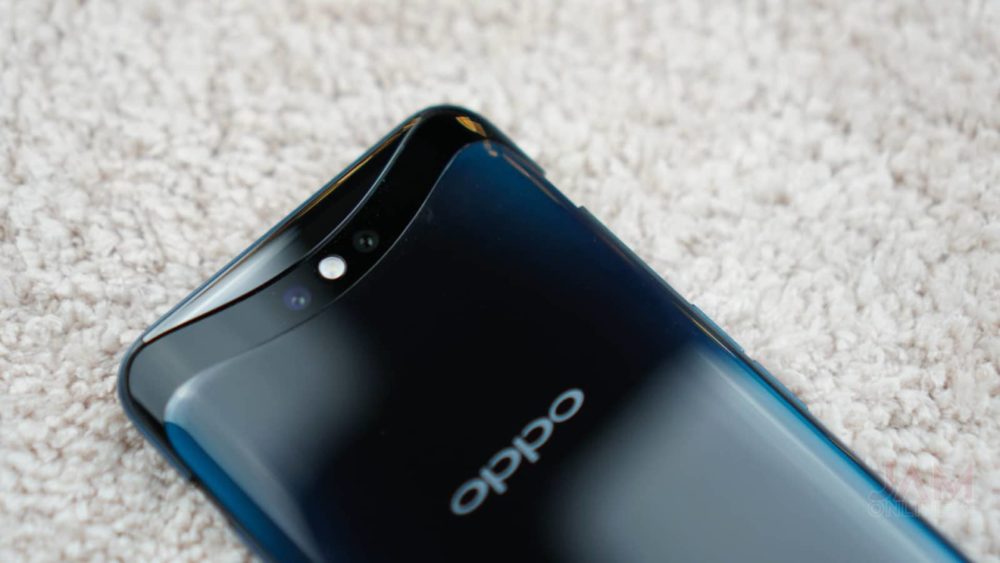 Smartphone manufacturers that produce their own chipsets are rare. Samsung makes Exynos chips, Huawei produces Kirin SoCs, and Apple has its own Bionic chipsets that are featured in iPhones.

Rumors around Oppo producing its own chipsets have been going around for a while now but the news has finally been confirmed through the company’s internal documents. Reports claim that the Special Assistant to the company’s CEO has shared a company-wide internal note which details Oppo’s plan for internally developed chips.

Known as the “Mariana plan”, the project was originally leaked last year in November where it was revealed that it had already received input and support from the Oppo TMG Technical Committee. A team that was set up just a month before the plan was leaked.

Oppo’s sister companies Realme and Oneplus have also reportedly joined in on the project and are planning to go all out on the company’s plan.

Commenting on this development, Oppo CEO Chen Yongming said at the Future Technology Conference that the company plans to invest around 50 billion yuan to the Research and Development of this project alone. He said that the sum of money would be invested in the course of three years.