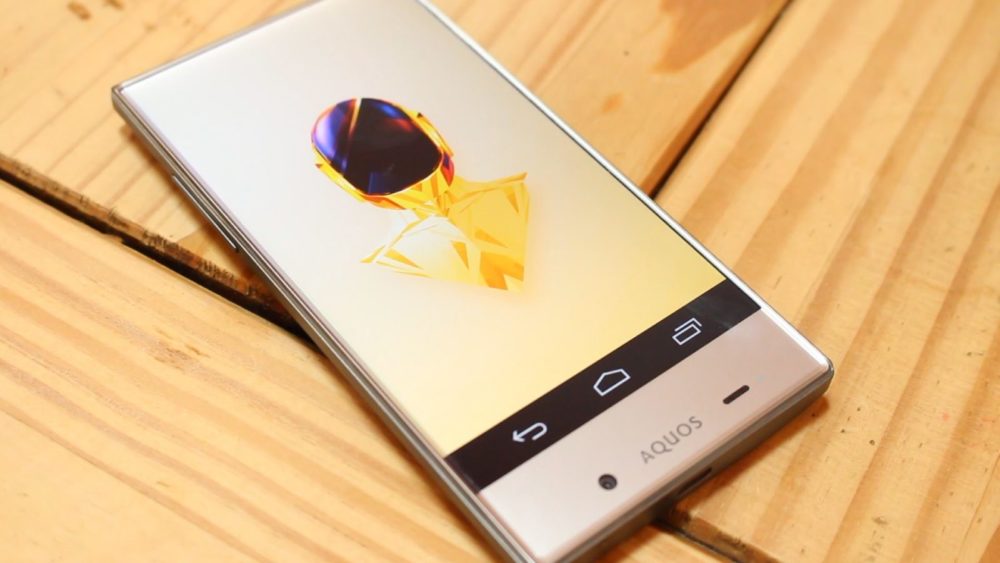 Sharp, a Japanese multinational corporation, has introduced its first flagship phone of the year dubbed the ‘Sharp Aquos R5G’. The Smartphone is due to launch in Spring but the company has decided to reveal it way ahead of time.

This also happens to be one of the few phones to feature the Snapdragon 865 SoC and Sharp’s first to do so.

The smartphone comes with a U-shaped notch for selfies and another notch at the bottom housing the display on top of the physical home button. At the back, the Aquos R5G comes with a quad-sensor camera vertically stacked in a single housing. The phone will be available in blue, white, and Samsung’s Aura Grant-like color-shifting variant. 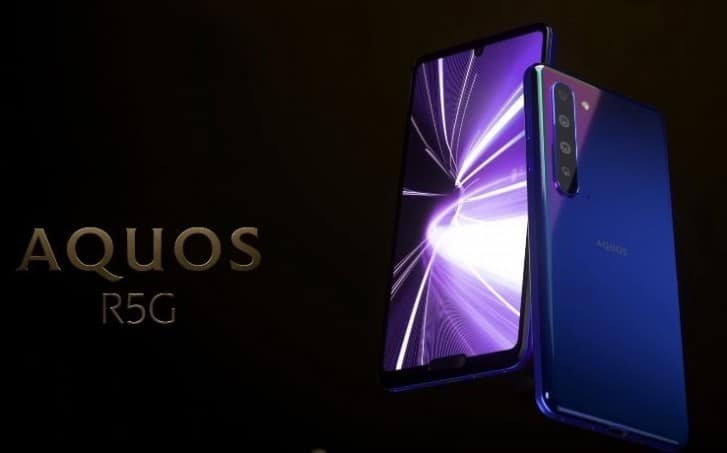 It is built around a 6.5-inch QHD+ IGZO display featuring 1440 x 3168 resolution and a 120Hz refresh rate. The smartphone is flanked by stereo speakers.

Internally, the smartphone is powered by Qualcomm’s Snapdragon 865 chipset topped with 12GB of LPDDR5 RAM and 256GB of US 3.1 storage. Users will also get a storage expansion slot for up to an additional 1TB. The smartphone will feature Bluetooth 5.1 and WiFi 6 along with Dolby Atmos and Hi-Res audio.

On the software front, it runs on Android 10. It also comes with Adobe Photoshop Express pre-installed.

According to Sharp, the phone can record 8K videos. The Telephoto lens and the primary lens have optical image stabilization as well as electronic image stabilization. Apart from this, there are a number of special features like AI live story, AI live shutter, and focus playback.

The whole package will be fueled by a 3,730 mAh. The company has not revealed whether it will be backed by fast charging or not. Other than this, the pricing details are under wraps for now as well.