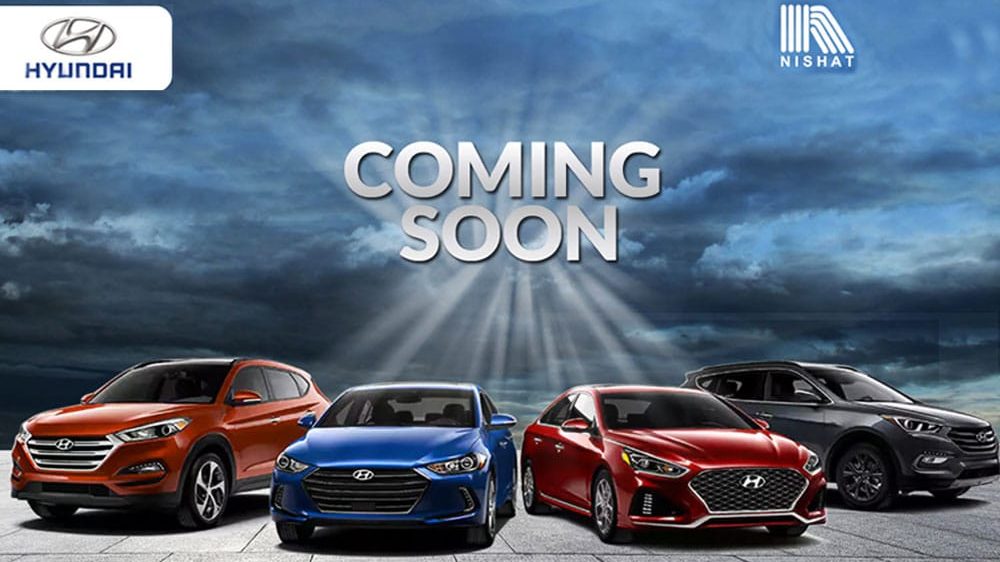 We will see the biggest players in the local, as well as the international market, show their wares and at this year’s event, all eyes are on Hyundai.

While the company has been in the market for a while now they haven’t officially launched a locally assembled car yet; there have been rumors and viral pictures showing various cars being tested on the roads.

Hyundai is Going to Lose $500 Million Thanks to Coronavirus

Hyundai is Ready to Produce 15,000 Cars in Faisalabad

While there’s no confirmation from the company on the models set to be unveiled, fans expect the SUV Tucson, Hyundai Elantra and Hyundai Sonata to be launched at this event.