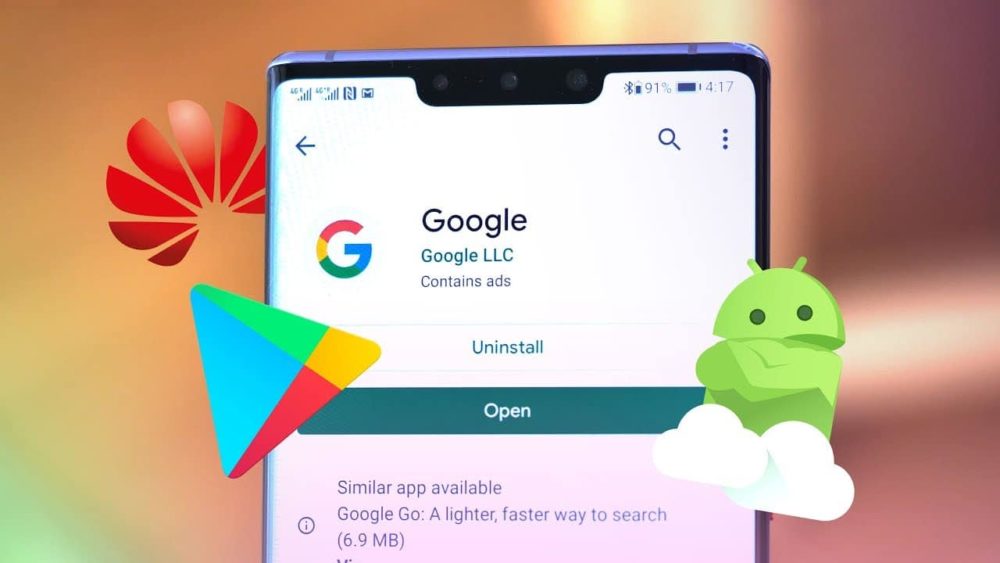 Google has been restricted to work with Huawei ever since the Chinese company was blacklisted by the US last year. Since then Huawei phones have been coming without any support for Google services or apps, leaving users to sideload them through APKs (Android Package Kits) from third party websites.

Google has now published an official warning against users that sideload apps on newer Huawei phones, saying that these apps may not work reliably since they are open to tampering.

The article comes from Tristan Ostrovski, Legal Director for Android and Google Play who has warned users about the inherent dangers of sideloading apps and services on recent Huawei phones. It says that any Huawei devices released after May 16, 2019, have not received Play Protection certification that can detect when hardware has been compromised.

This means that sideloaded apps on these phones are not reliable and carry a high-security risk since they are open to alteration and tampering.

However, most Huawei devices currently available in the market are luckily still in full compliance with Google’s Play Protect software, meaning that they will continue to get security updates and support “as long as Google is permitted to do so”.

Huawei has constantly been receiving temporary ban waivers that allow the company to trade with US entities to a limited amount, but there is no telling whether the 45-day extension it received last week will be its last.

Huawei commented to the development and said:

Protecting the privacy and security of our users is Huawei’s top priority.

AppGallery is a top platform for Huawei users to access secure and high-quality apps. We encourage our users to explore apps through AppGallery or other secure channels.