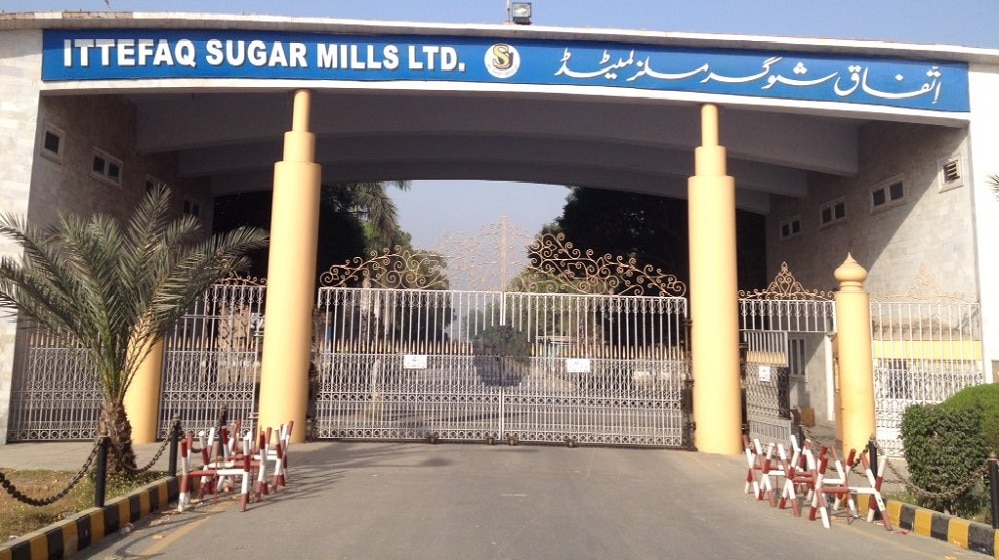 A team comprising of officials from district administration, police, intelligence agencies, and provincial industries department has recovered 55,000 sugar bags during a raid at a sugar mill reportedly owned by the Sharif family.

Assistant commissioner Ahmedpur East led the operation, which was conducted on a tip-off given by the special branch of the police.

The Ittefaq Sugar Mill, located at Channi Goth, a small town 70 km away from Bahawalpur, has been sealed and 55,000 sugar bags have been confiscated by the raiding team.

Interestingly, government departments seemed hesitant to issue an official press release about the recovery of hoarded sugar worth millions of rupees.

General Manager (GM) of Ittefaq Sugar Mill, while speaking to a news channel, said that the sugar mill had been closed since 2017.

The manager rebutted news about hoarding sugar and claimed that the recovered 55,000 sugar bags are more than two seasons old.

Towards the end of 2016, Jahangir Tareen filed a petition in Lahore High Court (LHC) contending that the Sharif family has relocated three sugar mills despite an official ban.

In March 2017, LHC ordered to seal two out of three sugar mills owned by the Sharif family.

Soon, the Sharif family turned towards the Supreme Court (SC) against the LHC verdict.

However, in 2018, the SC dismissed the review petition of the Sharif family and upheld the LHC verdict that ordered the relocation of three sugar mills from South Punjab to Central Punjab, stated the GM of the mill.