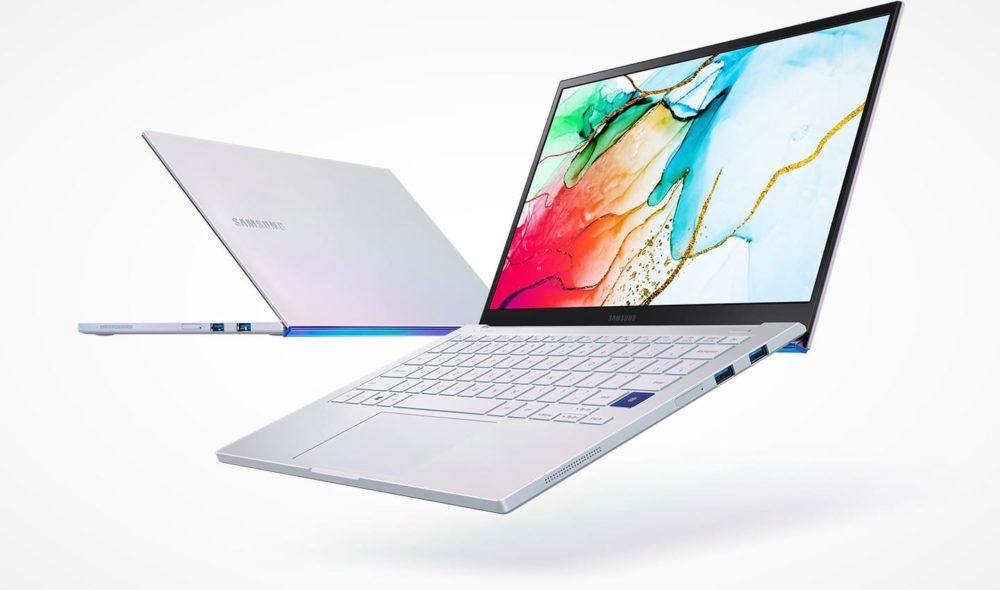 Samsung just held a launch event in China where they launched their Galaxy S20 series along with the new Galaxy Z flip. Both products have already been launched globally but what was not announced globally was the Galaxy Ion Notebook that Samsung kept under wraps until their event in China.

The new notebook is built to be very thin, easily portable and lightweight.

The Ion features a very premium metal build while still keeping the weight and portability in mind. The new color and finish are dubbed the Moonlight Silver finish and Samsung says that the hinge design has been inspired by classic bookbinding, which makes the whole opening and closing of the screen an “elegant experience”. The notebook weighs only 970 grams and has maximum thickness of 12.9mm. 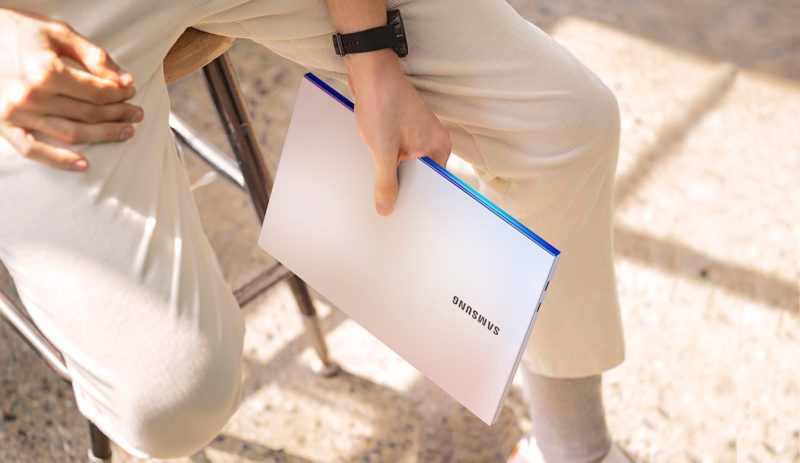 Speaking of the screen, there is a 13.3-inch panel on both models. The display is a QLED panel with a resolution of 1920 x 1080. The bezels on the top and sides are kept at a minimum to provide an immersive experience. And if there’s an issue with visibility, Samsung has built an outdoor display mode, reaching a peak brightness of 600-nits. 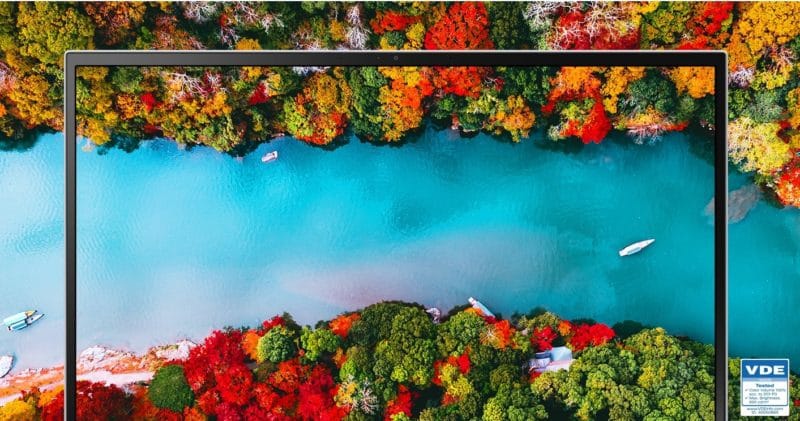 Powering the Ion are Intel chipsets. There’s an option to choose between the Core i7-10510U and a Core i5-10210U, both of which, come with 16GB LPDDR4x memory. While the i5 variant can reach clock speeds of up to 4.10 GHz, the i7 takes it up a notch by going all the way to 4.90 GHz. Storage options are limited to 512GB of NVMe. But there is a UFS microSD slot available that can be used to expand storage. A Thunderbolt 3 port is also available which can be used to either further expand storage or hook up an external graphic card.

As for the battery, the Ion packs a 69.7Wh battery pack and Samsung claims that the Ion can provide almost a full day of usage on a single charge.

There’s also a dedicated fingerprint scanner placed on the far right side on the keyboard that has Windows Hello integration. 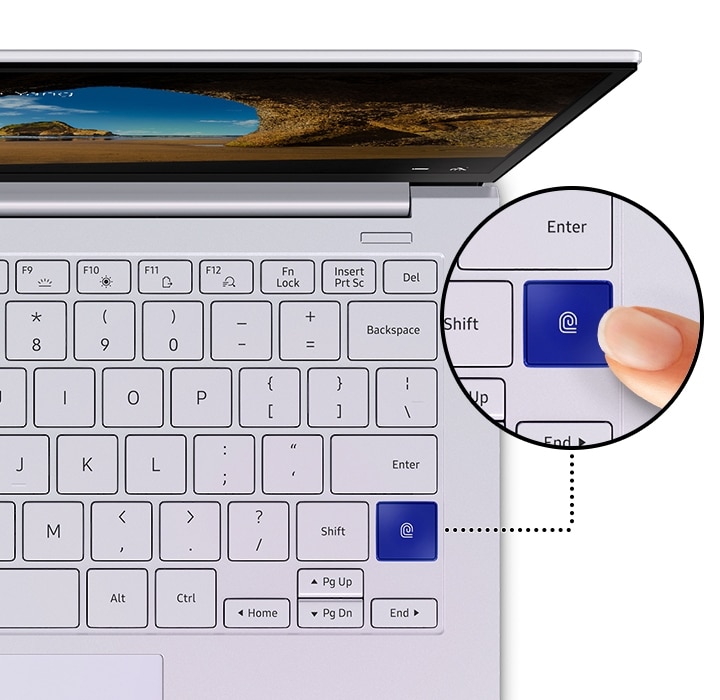 Samsung also claims to have improved the keycaps on the Ion. The keycap hole is kept small to remove any rattling of the keys which improves accuracy while typing. The keycaps are also 1o% larger than the previous model.

Sound quality from the speakers has also been given some focus as they are AKG tuned and a dedicated Smart Amp technology can automatically detect the speaker offset, allowing you to increase the volume by up to 178% higher than any other notebook. 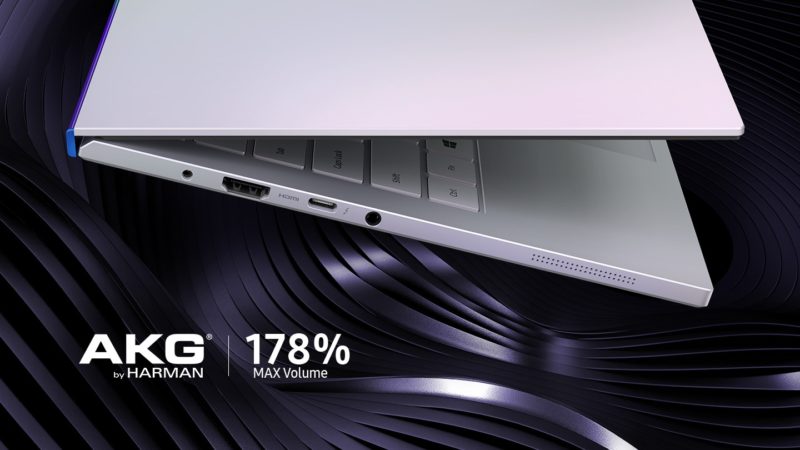 Improvements in the network front include the addition of WiFi 6 which helps, on a stable network, achieve ultra-high speeds and a reliable connection.

As of now, the Galaxy Ion isn’t available for sale in China, let alone globally. Samsung didn’t announce any launch date at the event but it is currently up for pre-order on the Samsung Shop.