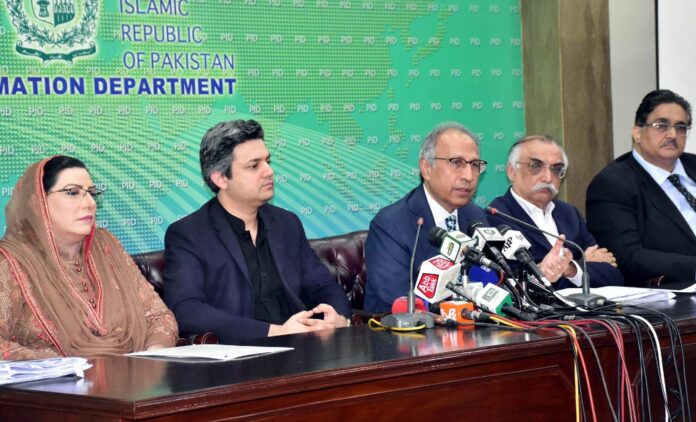 The Federal Minister for Economic Affairs, Hammad Azhar, has announced to take legal action against a private TV channel and its newspaper for leveling baseless allegations against him.

Uzma Bukhari had earlier alleged that the LTC buses, which are now off the roads, were being sold in scrap to Azhar’s steel mill.

“These buses were plying on 29 routes of the city which of late were closed by the Buzdar administration without any logic,” Uzma had claimed urging the National Accountability Bureau (NAB) to take action against the minster.

Neo News and its Urdu daily, Nayi Baat, made a story out of it, without taking Punjab government or Hammad Azhar’s take on it.

The allegation and all the propaganda surrounding this turned out to be fabricated after Chief Minister Usman Buzdar came clean on it.

In a tweet on Sunday, Buzdar reported that the buses did not belong to the government but to a private company AlBayrak whose 8-year contract had expired recently.