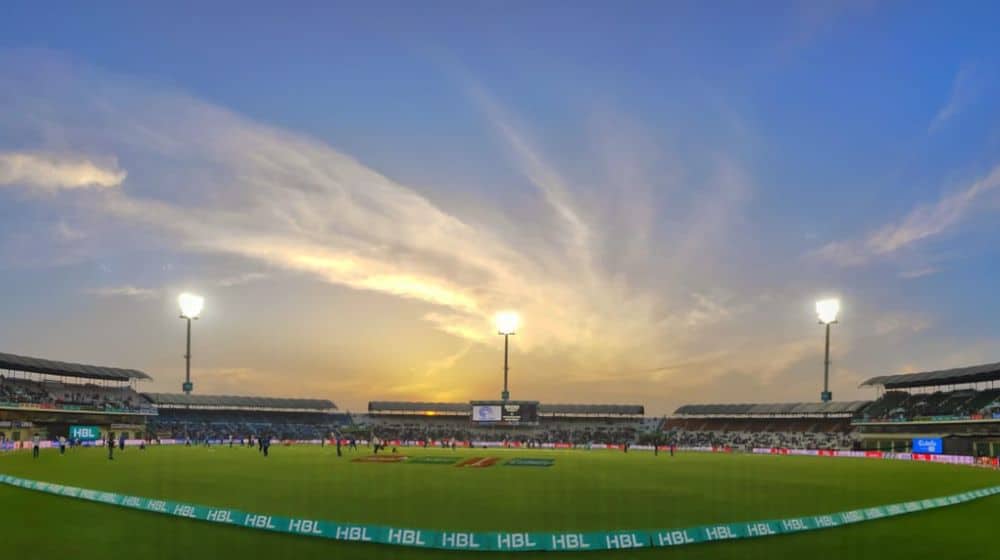 Multan Sultans have received overwhelming support from the home supporters as more than 80,000 fans turned out to support their team during their three home matches held at Multan Cricket Stadium.

Multan Sultans made the most out of the support and won all three matches against Peshawar Zalmi, Karachi Kings, and Quetta Gladiators.

Our stay in Multan has been a memorable one, thanks to the warmth and hospitality of the people of Multan. The support of the crowd was phenomenal in all three games and I hope that the home fans are proud of the performances that we put up before them.

Andy Flower went on to say that Multan Cricket Stadium is among the best cricketing venues around the world.

The atmosphere in the stadium was electric throughout all the matches and the fans showed great passion and love for the game. I would definitely rate this venue as one of the best ones in the world and look forward to coming back with Multan soon.

PCB Chief Executive, Wasim Khan, is now aiming to bring international cricket back to the city of saints.

High-profile cricket was returning to Multan after a long gap of 12 years and the people of Multan well and truly embraced its return. The scenes at the Multan Cricket Stadium were extraordinary and each and every fan in the stands made their presence felt by cheering every shot and wicket. These are encouraging signs for the PCB and our next aim is to bring international cricket back to Multan.

Former Zimbabwe captain has also coached the England cricket team in the past.