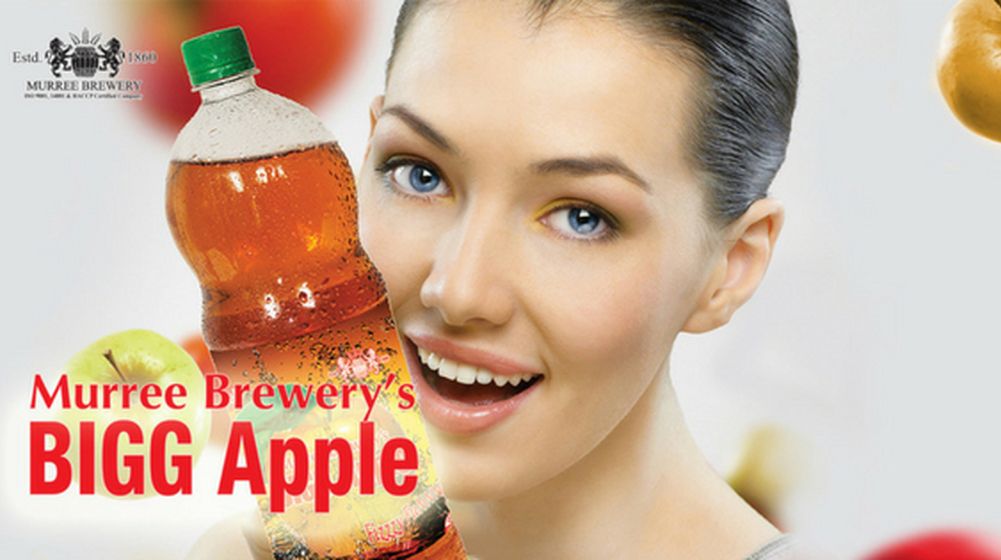 Pakistan’s most prominent manufacturer of alcoholic products and one of the oldest public listed companies, Murree Brewery, has announced its financial results for the half-year that ended on 31st December 2019.

The company announced a 10.52% decrease in its profits, which stood at Rs 588.66 million as compared to last year’s profit of Rs 657.86 million. The profits decreased due the rise in cost of sales due to higher cost of imports and local material.

The company has three divisions; liquor, glass, and Tops division that makes juices, etc. Amongst these, liquor is the most profitable. The firm also has a Tetra Pak packaging facility.

The overall selling and distribution expenses went down by 9.4% to Rs.399.72 million from the previous year. However administrative expenses grew to Rs. 258.40 million as compared with Rs. 208 million. The other income of the company was posted at Rs. 38.06 million as compared with 16.06 million. The net finance income of the company was reported at Rs. 172.40 million against Rs. 125.39 million in the same period last year, showing an increase of 37.50%

The company is facing a challenging operating environment with higher utility prices and low GDP growth. It has been burdened with costlier gas and electricity with inflation in double digits.

It is worth mentioning that Murree’s operations are solely in Pakistan and are not allowed to export alcoholic drinks outside of the country.

The Federal Board of Revenue’s (FBR) directorate general of intelligence and investigation (DG I&I) back in January claimed a big victory in the campaign against bootlegged liquor.

Booze rates in the black market shot up over the past few months as the easy availability of smuggled foreign liquor in Pakistan was made difficult following a crackdown against alcohol bootleggers.

The Customs official noted that booze smuggling under the name of foreign embassies had reduced significantly after a big case was uncovered. However, he clarified that the embassies had distanced themselves from the imported consignment, following which the smuggled alcohol was confiscated.

“Similarly, in order to make the campaign against smugglers more effective, we took assistance from Naval Intelligence, the ISI, police, and other agencies and it has yielded satisfactory and positive results. The local manufacturers and traders operating legally are happy with our performance,” he added. 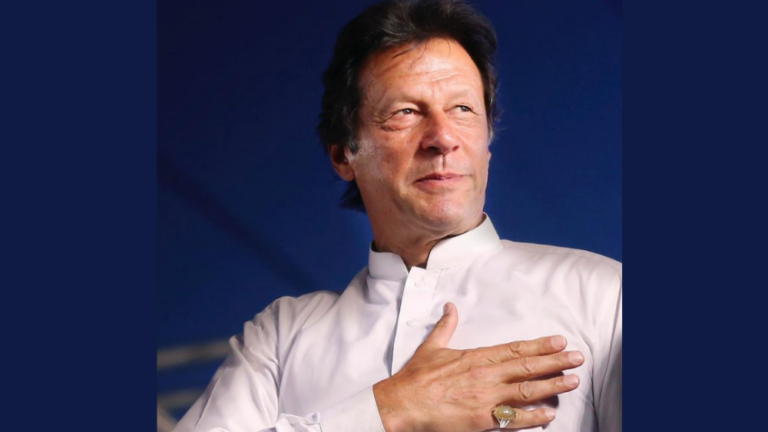