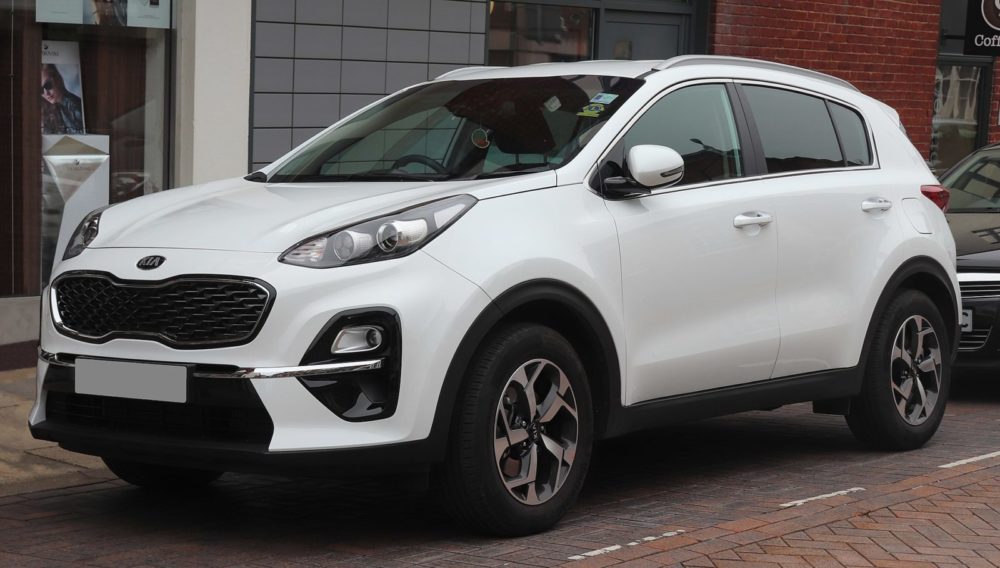 The SUV market is going to become very interesting this year as we have information that Toyota is launching its first Hybrid SUV in Pakistan which will be in direct competition to Kia Sportage and, in the future, to Hyundai Tucson. Currently, this product not yet been launched anywhere in the world. The best part? It is set to be launched in Pakistan this year alongside its global release.

Where Kia Sportage and Hyundai Tuscon have a 2.0L engine, this new Hybrid SUV will have a 1.8L engine as confirmed by our source, however, since it is a Hybrid model, it will give an output of a 2.4L engine. Not only that, but the vehicle is a complete Hybrid and will also be able to run on Electric Vehicle (EV) mode.

Since the new Toyota SUV is a Hybrid vehicle, it will be environmentally friendly and will benefit the consumer in terms of fuel consumption.

To explore the importance of a Hybrid vehicle, we did a comparison between a 1.8L Civic/ Grande and a 1.8L Prius. The results were surprising!

By using a Hybrid vehicle, a lot of fuel can be saved, along with the total cost savings of up to a total of Rupees 500,000. This means that the new Toyota CSUV will also be saving, on average, the same amount in comparison to Sportage and Tuscon. For your understanding, refer to the table below;

According to our source, in the start, this vehicle will be imported as a Completely Built Unit, (CBU) however, depending on its success, there is a strong chance that it will be locally assembled. This seems to be very promising as it will transfer the technology to Pakistan.

The number of vehicles introduced in the market this year has been amazing. With the expected launch of Hyundai Tucson, the competition in SUVs is going to increase dramatically this year. However, the new Toyota SUV, in particular, seems to be a strong contender in the SUV market.

We are really excited for the SUV market this year. We think there will be a very healthy competition between Toyota’s new Hybrid SUV, Kia Sportage, Hyundai Tucson and Proton X70.