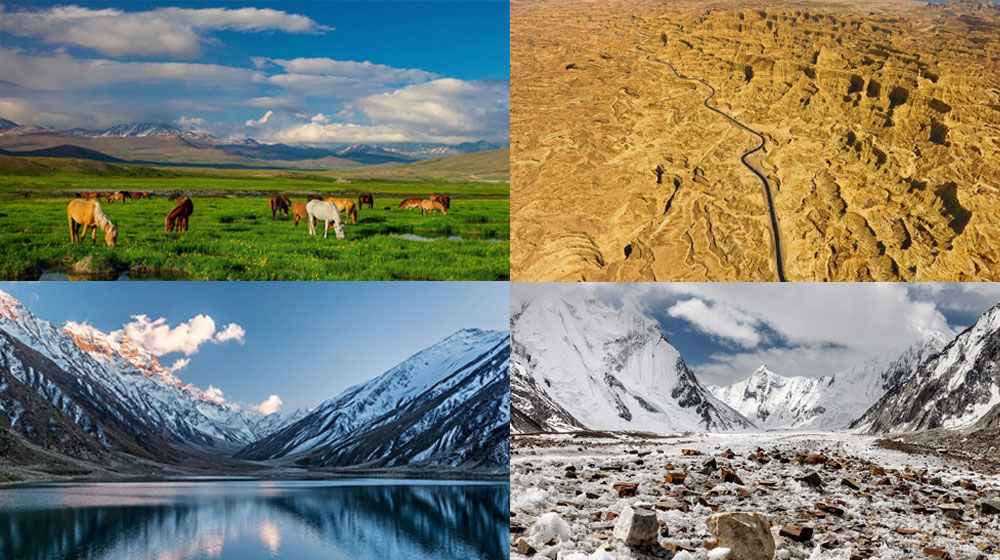 Pakistan is home to one of the most beautiful and exquisite places in the world. This is why the country is being deemed as the best tourist destination in the world for 2020.

However, this wasn’t the case until 2017 when the country was among the worst places to travel to. However, a rapid improvement in the overall security situation has turned things around.

Now, the journey from terrorism to tourism is being lauded by the leading publications from all around the globe. The recent addition was an article published in National Geographic, a world leader in cartography and exploration.

From the Karakoram ranges to Indus River Plains, the article, titled ‘Pakistan’s most wild and beautiful places,’ has highlighted some of the lesser-known yet exotic tourist spots in the country.

Many of us have heard of or experienced the breathtaking beauty of Deosai National Park, Kaghan Valley, Hunza and Neelum Valley. Heritage sites like Mohenjo-Daro or Hingol National Park, even the Makran Coastal Highway are equally appealing and attractive to thousands of foreign tourists?

About Makran Coast, the writer says:

The Makran Coastal Highway is a scenic drive along Pakistan’s Arabian Sea coast. Unique, lunar rock formations line a section of the highway known as the Buzi Pass in Hingol National Park. Natural rock sculptures, like the sphinx-shaped ‘Lion of Balochistan’ can be found along the highway.

Moreover, it also highlights the Baltoro Glacier in the eastern Karakoram. Being one of the best tourist attractions, Baltoro is challenging to access, yet receives tons of tourism traffic during the summers. It also becomes the primary source of water supply during the warmer times of the year.

Publications like this are evidence that the incumbent government’s efforts towards promoting the country’s tourism sector are yielding results.

Have something to add to this article? Let us know in the comment section below.