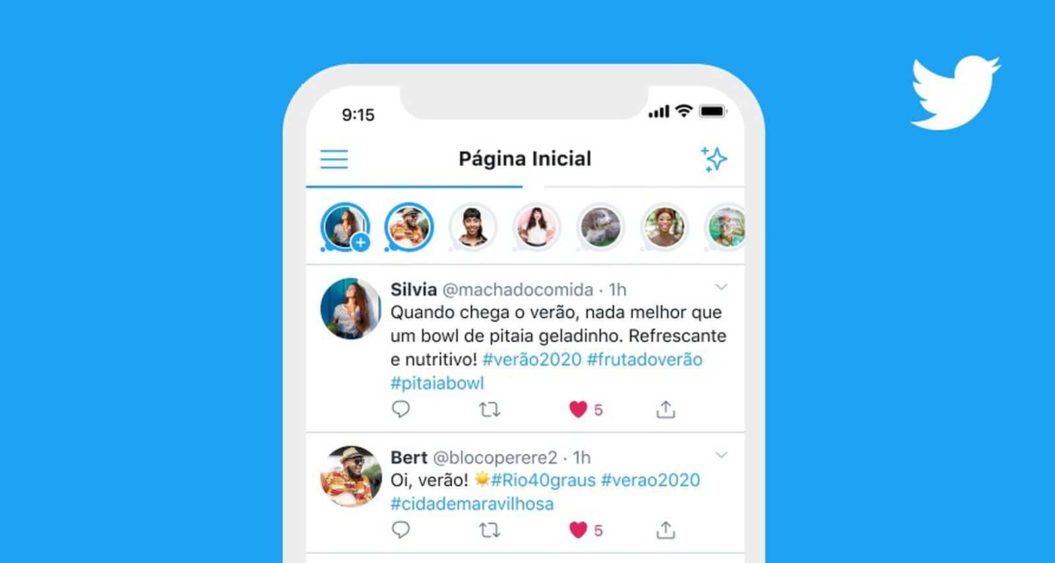 Disappearing content on social media has been a thing for quite a while now. Snapchat, Facebook, Instagram, and many others have been using the feature in the form of Stories and now Twitter is testing something similar.

Known as Fleets, the new feature will let users upload photos, videos, GIFs, or text that will disappear after 24 hours. Similar to Tweets, Fleets will also have a character limit of 280 letters and people will be able to reply to them privately through direct messages.

Fleets will appear in a carousel on top of the main Twitter timeline but unlike Instagram’s Stories, they will have a vertical scrolling feed of their own to enable unlimited browsing. The tweet below shows how it works.

I know what you're thinking: “THIS SOUNDS A LOT LIKE STORIES!”. Yes, there are many similarities with the Stories format that will feel familiar to people. There are also a few intentional differences to make the experience more focused on sharing and seeing people’s thoughts. pic.twitter.com/OaGYZpChcN

The new feature comes weeks after Twitter hired former Facebook engineers who had developed the highly successful Stories feature for Instagram. However, the feature originally stemmed from Snapchat back when they introduced Stories in 2013. Noticing its success, the feature got copied by various others including Facebook, Messenger, WhatsApp, and even Linkedin.

Twitter will be testing Fleets in Brazil first and it will roll out to the rest of the world depending on how the test goes.