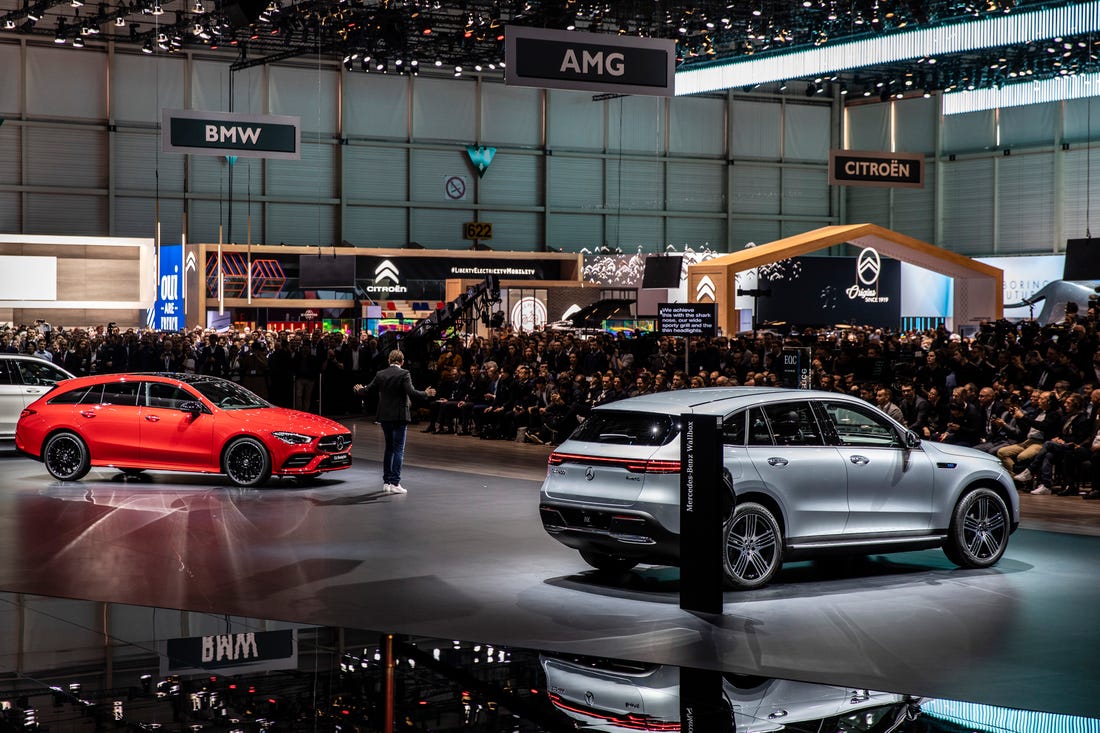 The Geneva Motor Show, which is one of the biggest auto-shows in the world, has been cancelled due to fears over the coronavirus outbreak.

The annual event highlights the European auto-circuit where car-makers from all over the world unveil their upcoming models and concept cars. The show was canceled after the Swiss government banned all social gatherings of over 1000 people in a bid to stop the virus from spreading. It was originally supposed to take place this week.

Hyundai Prophecy is the True Electric Car of the Future [Video]

The cancellation forced the car-makers from unveiling their cars online instead of at the event as originally planned. While the event was called-off, a YouTuber was able to record some footage from inside the deserted 2020 Geneva Motor Show.

George Williams, a Vlogger and photographer walked around the venue and filmed the workers as they dismantled the stalls. He said, “Come with me and check out the crazy 2020 (lack of) Geneva Motorshow, and added “It was fascinating to have a look round and see the sad state of the stands being pulled down!”