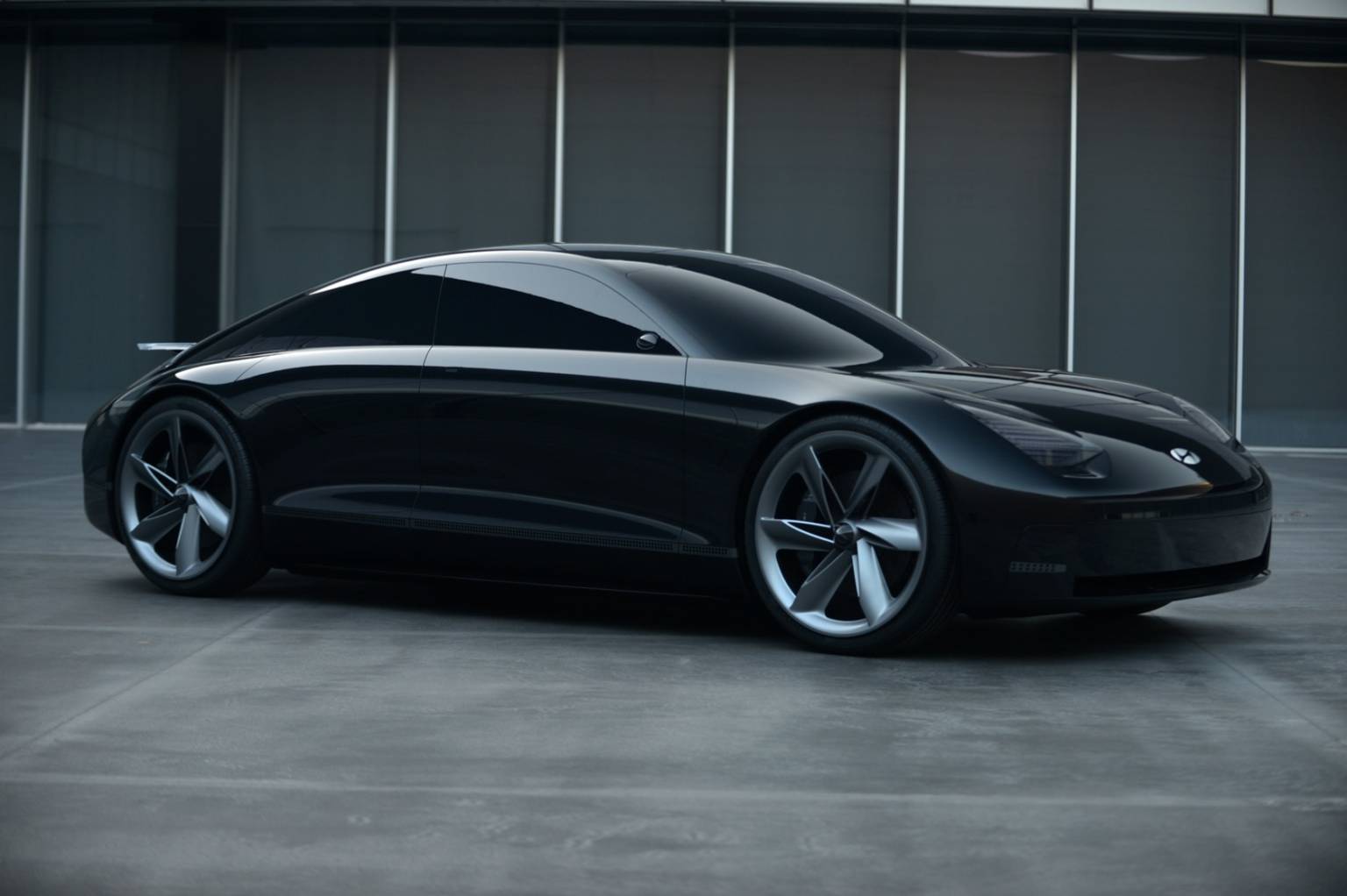 It was supposed to be showcased at the Geneva Motor Show 2020 but it was canceled due to the Coronavirus outbreak, forcing the company to unveil it online.

The car is a surreal piece of art with its long, sleek and slightly menacing look heralding Hyundai’s latest design language. 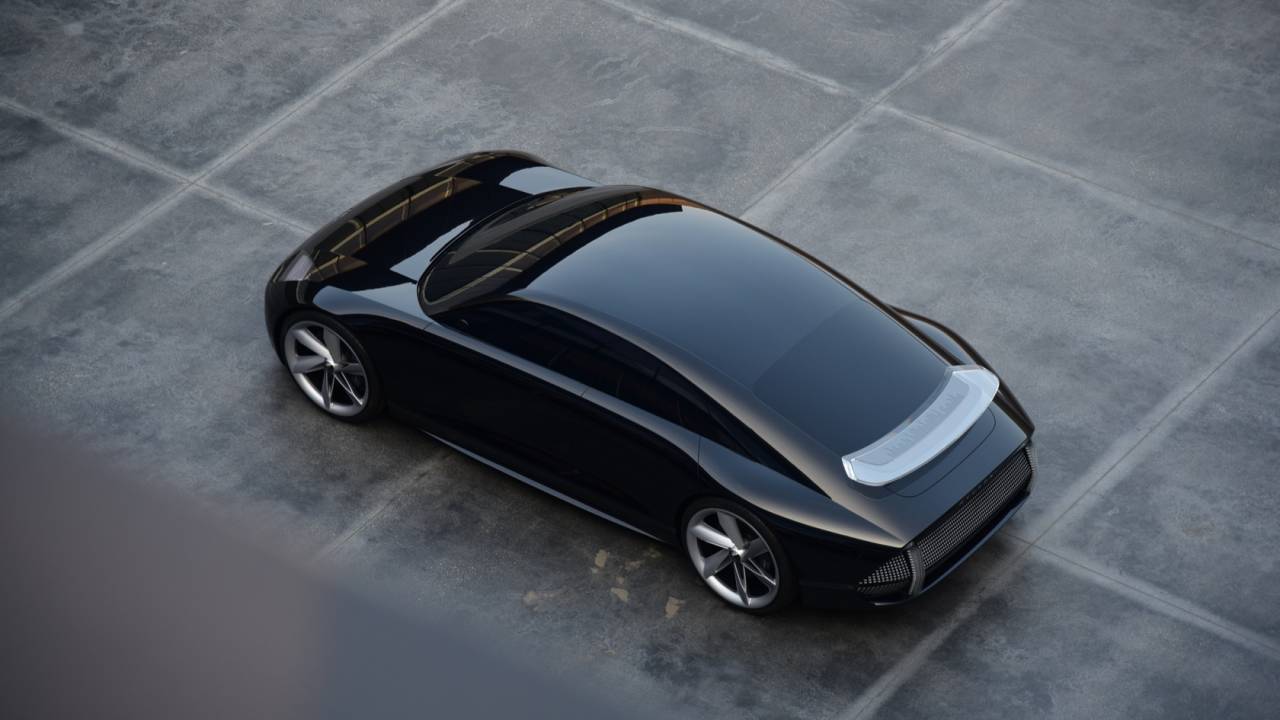 Is Sportage Getting Competition? Toyota CSUV Is On Its Way!

It has been dubbed menacing as “Sensuous Sportiness”. In the Prophecy, we can see this with the combination of aerodynamic slipperiness as well as cutting down on drag and maximizing cabin space.

The company has compared its bodywork to the likeness of “a perfectly weathered stone”; the car has plenty of wheelbase with its wheels on the corners and the rear quarter panels feature a boat-tail lime for visual motion. It has a rear spoiler for downforce and in a bid to force air to go to the sides, it has propeller-inspired wheels. 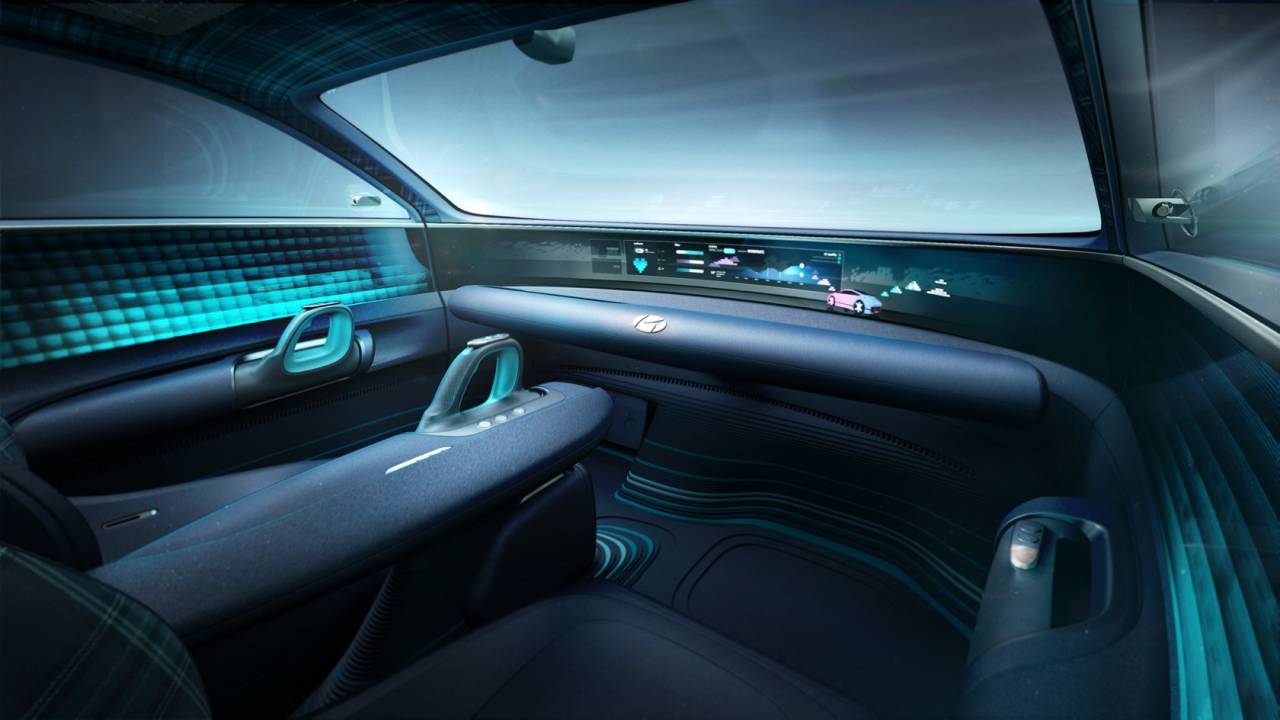 In a bid to keep the airflow going, it has used transparent acrylic for features like spoiler, headlamps and camera instead of making them stand out. 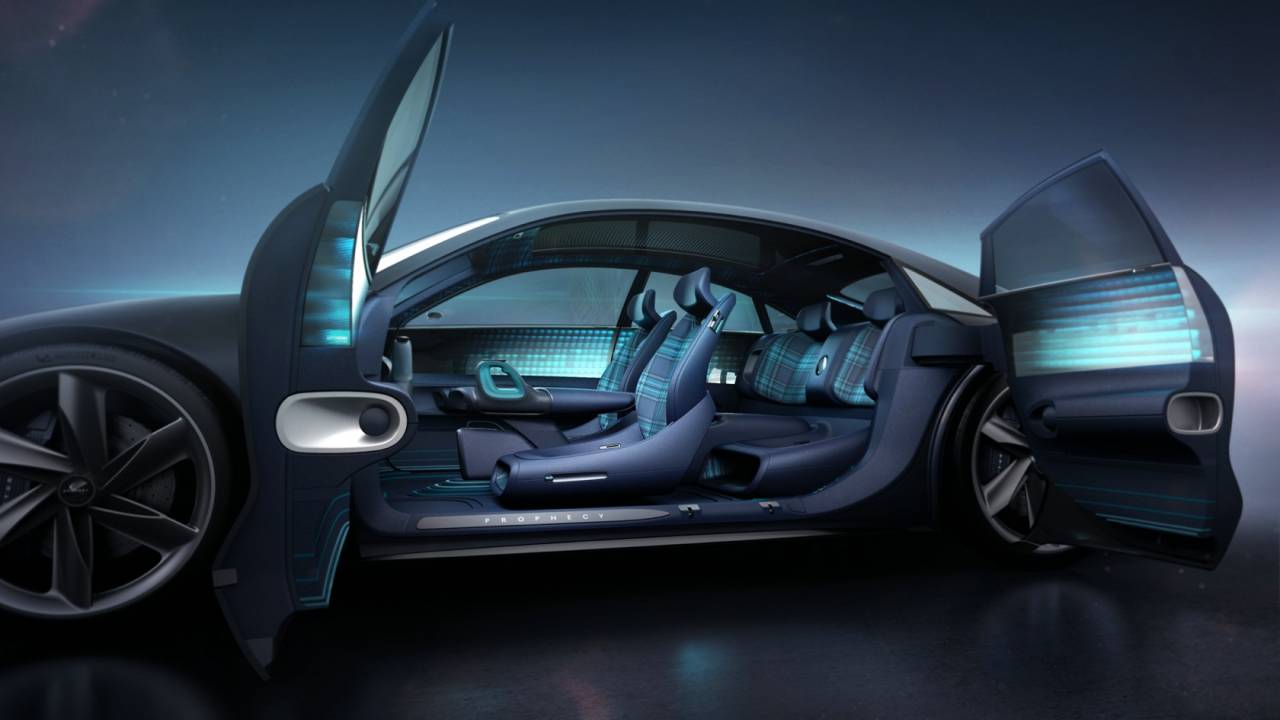 The pixel lamp light from Hyundai’s 45 concept have been used for the front and rear lights as well as the spoiler. The company has said that this tech will be used on its production cars as well. Interestingly, it doesn’t have a steering wheel but features two joysticks one for the center console and the other on the door, buttons mounted on them work as shortcuts.

This has helped the company widen the forward view allowing them to decrease the pillar-to-pillar display and design a wing-shaped dashboard. It can move to increase cabin space.

While it will take some time for the interior of this concept car to make it to the production cars but we might see some of the exterior on Hyundai’s production cars in the near future.