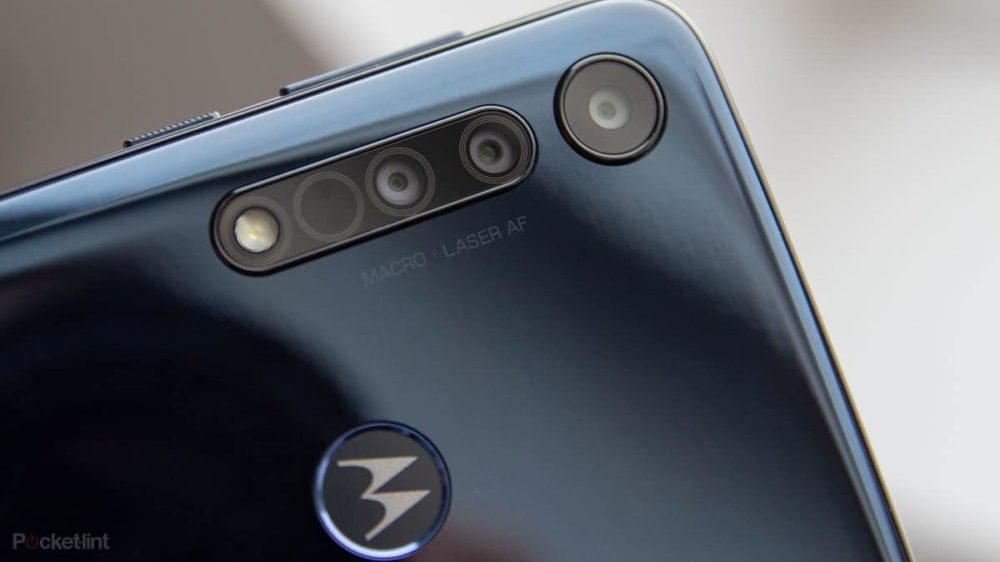 After 2018, Motorola is all geared up to launch its first true flagship device. The Lenovo-owned OEM carved its way back into the spotlight with the release of its clamshell folding phone Razr 2019. It looks like; the company doesn’t plan on stepping down anytime soon.

Even though the Smartphone is a month away from its release, thanks to Pricebaba’s and Steve Hemmerstoffer’s collab, we get our first premium device. Other than a number of renders, a 360 degrees video of the device was also released.

The first thing we notice in the video and the renders is the stunning waterfall display that comes with the tiniest punch hole for a selfie camera. If the renders are accurate, this could be the smallest cutout on any smartphone. 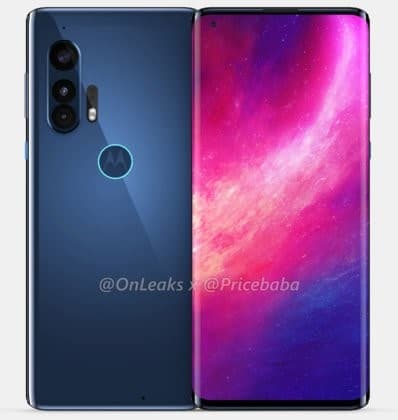 According to Hemmerstoffer, the smartphone should come with a display between 6.5 and 6.8 inches and an in-display fingerprint sensor. Hence, the phone will boast an OLED display panel.

As far as the bezels are concerned, the Edge+ will come with a slightly thick chin bezel and an almost negligible forehead bezel. 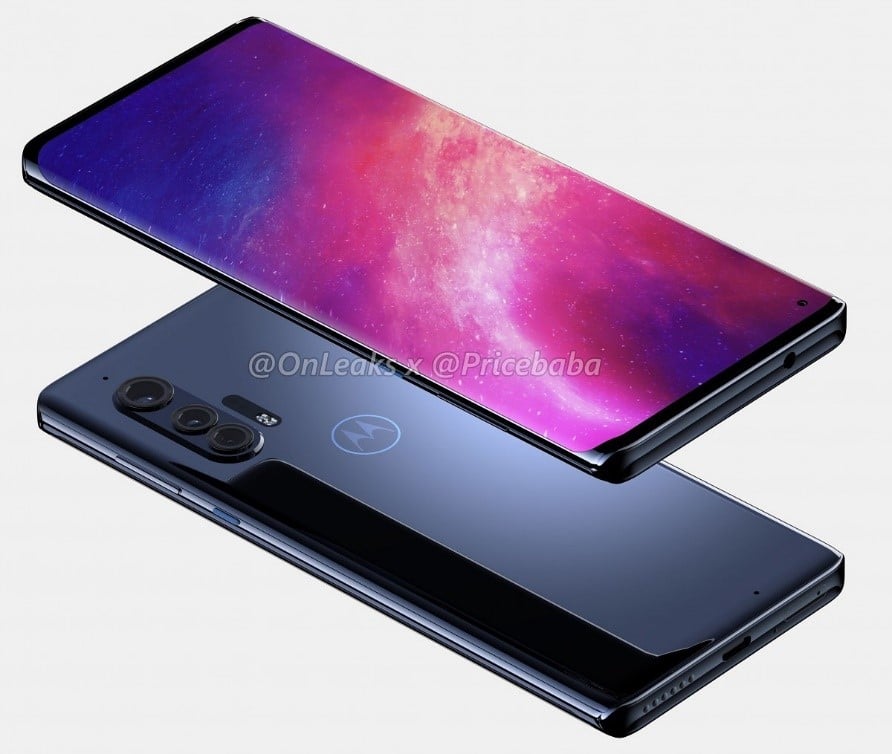 Moving to the rear side, the renders show a triple sensor camera system in an oval housing. On the right of the camera system, we see another smaller oval aisle that is home to a dual-LED flash. Apart from this, two noise-canceling mics are also installed at the top and bottom of the camera system.