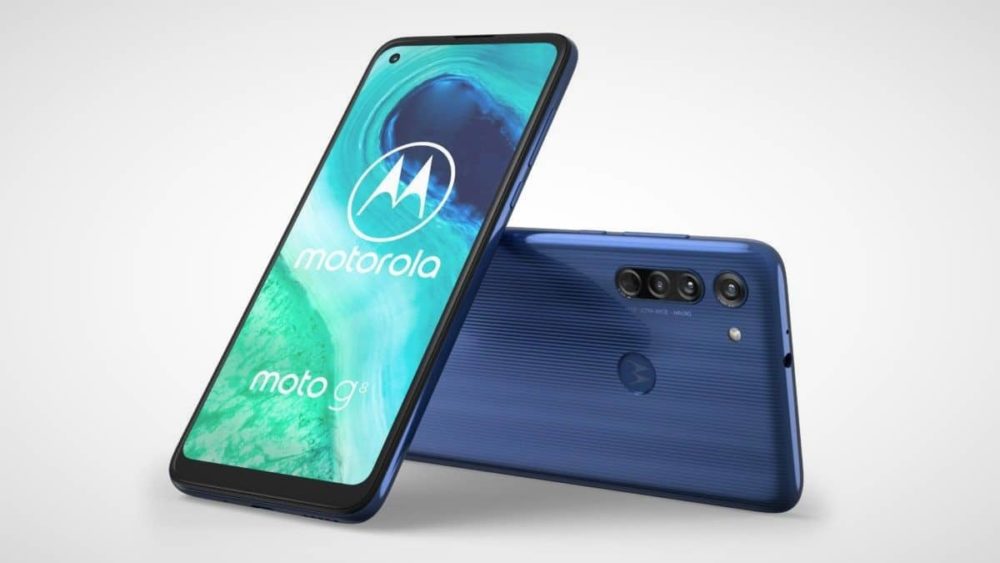 Motorola’s G series has enjoyed a lot of success over the years and, why not? The mid-range series from the company has offered great specifications, and an overall impressive package at a very decent price.

Today Motorola unveiled the 8th iteration of the G series and while we do to see some improvements, the G8 falls short in some other aspects.

The Moto G8 uses a 6.4-inch IPS LCD panel that uses an HD+ (720 x 1560 pixels) resolution, coming in at just 268 PPI. On the top left corner of the display, the front-facing camera is placed in a punch hole instead of a notch this time around. 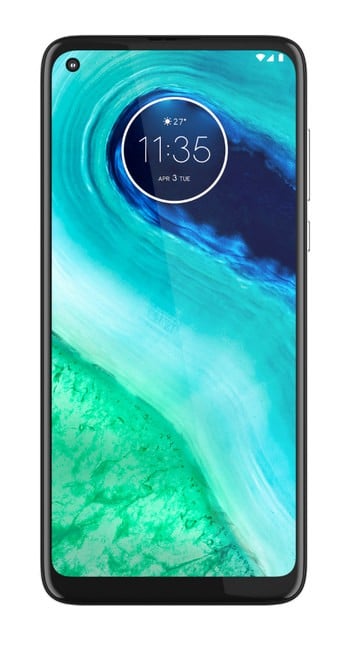 The construction is plastic overall but the finish is hefty and still gives a premium feel in the hand. Another noteworthy aspect of the phone is the fact that it retains the 3.5mm headphone jack.

Looking at the optics you may be fooled into thinking that there’s a quad-camera setup on the back but in reality, the Moto G8 actually has a triple camera setup. The main camera unit is a 16MP sensor with a wide f/1.7 aperture. The second one is an 8MP ultra-wide-angle camera, providing a 119-degree field of view, alongside a dedicated 2MP macro lens. The fourth “camera” on the back is actually a relatively large Laser AF system.

The selfie camera, which is placed in a punch-hole, is an 8MP sensor.

The Moto G8 packs a Qualcomm Snapdragon 665 chipset built on the 11nm architecture, making great improvements in performance and battery life over its predecessor.

There’s only a single memory and storage configuration available for the Moto G8; 4GB of RAM and 64GB of internal storage. The storage can be increased using a hybrid microSD card slot.

Powering the Moto G8 is a 4,000mAh battery that Motorola claims will give you “40-hours of usage” on a single charge, thanks to some software optimizations. If the battery does get low and you need a quick boost, the G8 can be fast-charged using the 10W USB Type C charger that is included in the box.

The Moto G8 will initially go on sale in Brazil for a price tag of BRL 1,143 (~PKR 37,878). Motorola plans on bringing the Moto G8 to other markets including Europe and Asia.