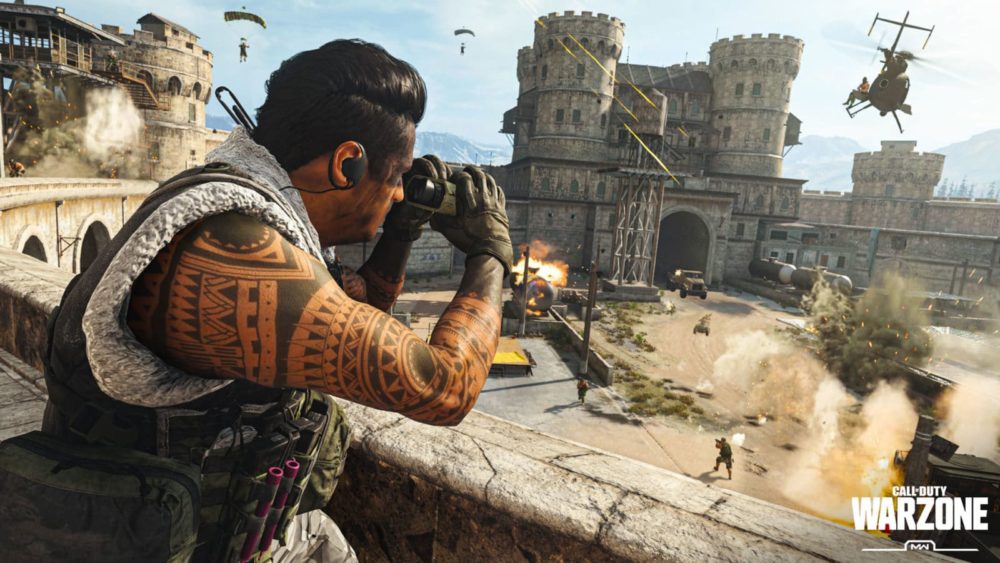 The latest edition of Call of Duty Modern Warfare has taken fans by storm on both mobile and PC. This is because the mobile version offers classic Call of Duty gameplay along with the recently popularized Battle Royale mode similar to PUBG and Fortnite.

Activision is now bringing Battle Royale to PC as well with Call of Duty: Warzone, a standalone game that will be completely free for everyone. 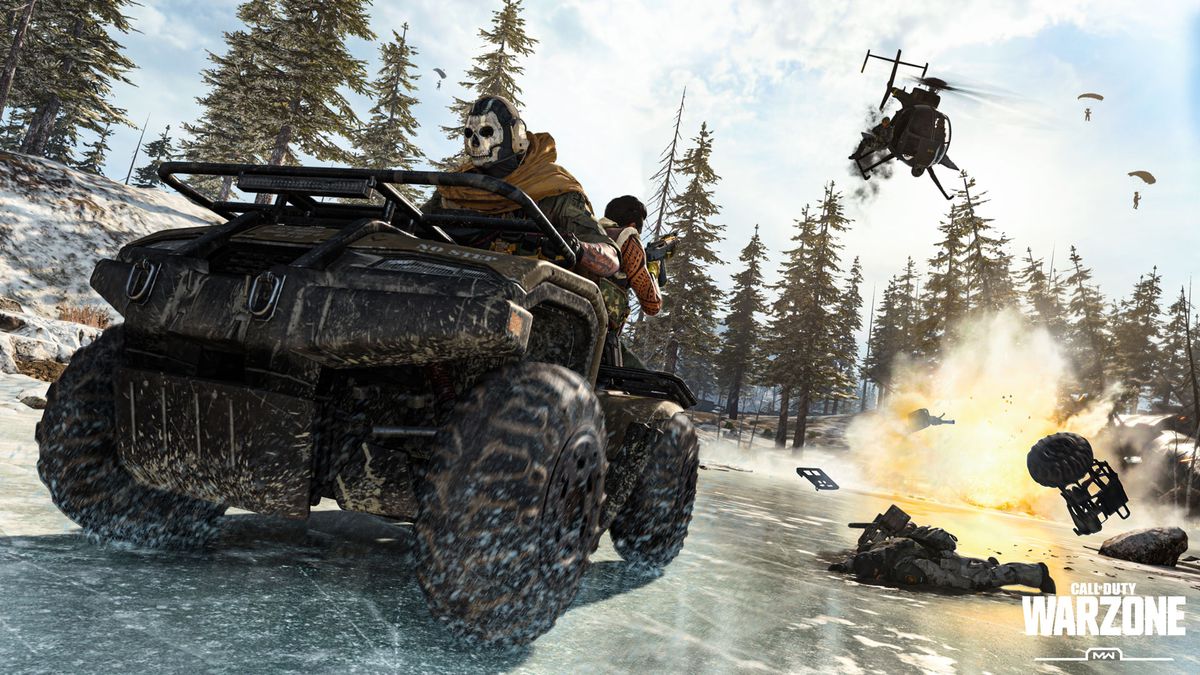 Warzone will include two different modes including Plunder and Battle Royale. In Plunder, players will need to collect as much cash as possible by looting locations across the map, killing other players and stealing their cash, or by completing Contracts included in the game mode.

Battle Royale will have 150 players land on a giant map and battle it out for loot and kills while a deadly gas closes in from all directions to restrict the play zones. Both of these game modes will be set in a giant city dubbed Verdansk which is rich with landmarks, loot locations, and vehicles including ATVs, rovers, SUVs, cargo trucks, and even helicopters.

For players who already have Call of Duty Modern Warfare, the download size will only be between 18 to 22 GB. Once the download completes, the “Classified” panel in the main menu will become accessible as “Warzone”.

As for players who don’t own Modern Warfare, the download size will be between 80 to 100 GB. However, after the first 20GB, players will be able to play the Gunfight mode from Modern Warfare with bots to kill some time.

Call of Duty: Warzone will be available for everyone on PC, PlayStation 4, and Xbox One on March 11 in Pakistan.