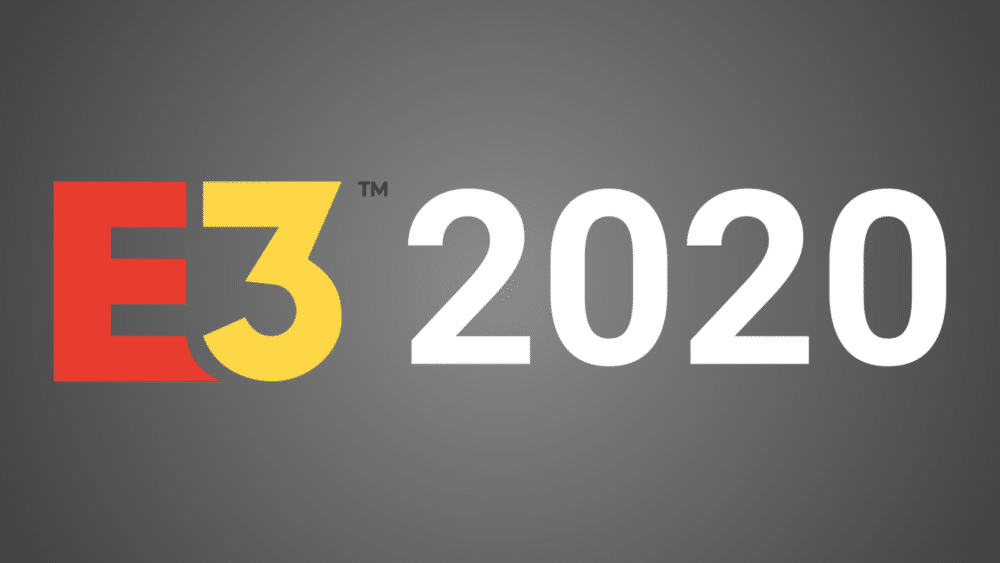 Amidst the streak of events getting canceled due to the coronavirus outbreak, E3 2020 is the latest one to join in. The Entertainment Software Association (ESA) has confirmed to Ars Technica and Bloomberg that they will not be hosting the gaming expo this year.

Just as before, E3 was supposed to take place in June this year at the Los Angeles Convention Center. However, multiple sources confirmed have that the organizer, ESA, is canceling the three-day exhibition and will officially announce it later today.

The news comes as no surprise as numerous other events have been canceled for the same reason including Google’s I/O, Facebook’s F8, Nvidia’s GPU Technology Conference, and SWSX in Austin. Companies are instead holding online-only events and telling their employees to work from home to minimize health risks.

However, several major players had already stepped out from the event including Sony which was skipping E3 for the second year in a row. There is currently no word on how they are planning to reschedule their events, but details will likely be revealed in the upcoming weeks.