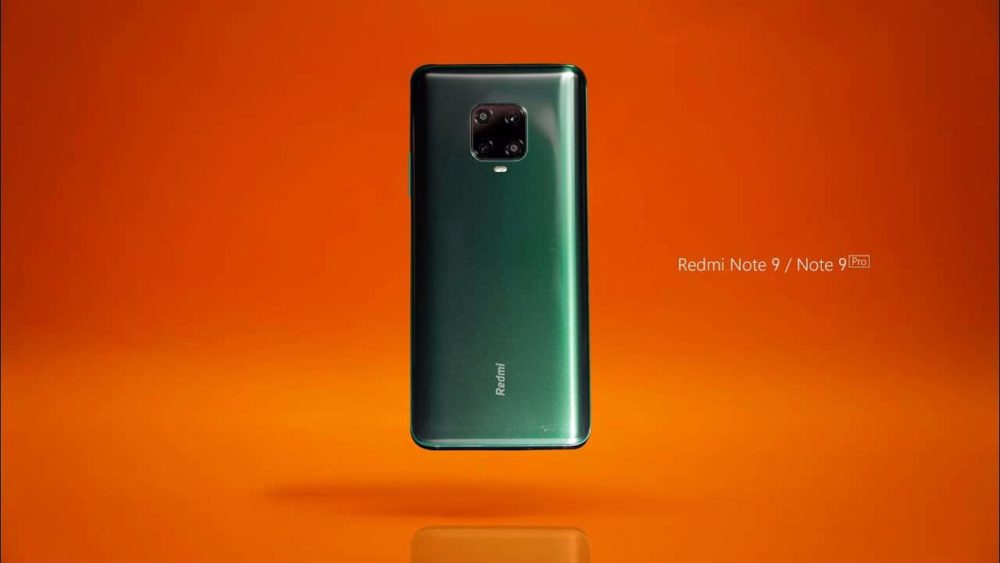 Amongst the three, Redmi Note 9 Pro has appeared the most in leaks. Just ahead of its launch, the live shots of the Smartphone were leaked by a Vietnamese Youtuber. 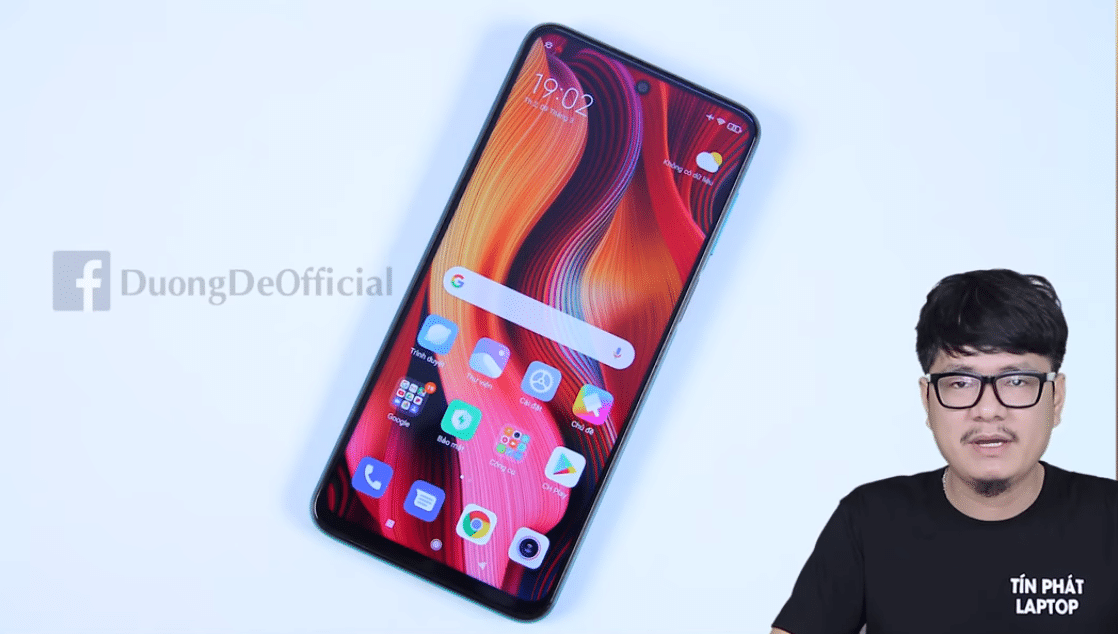 These new shots, for the first time, show the front design of the smartphone and well! It looks somewhat similar to the Samsung Galaxy S20, except the slightly thicker side bezels and much thicker chin. The Redmi Note 9 Pro has an S20-like top-center positioned punch-hole. As per previous leaks, the smartphone will be built around a full HD+ 6.64-inch IPS LCD. 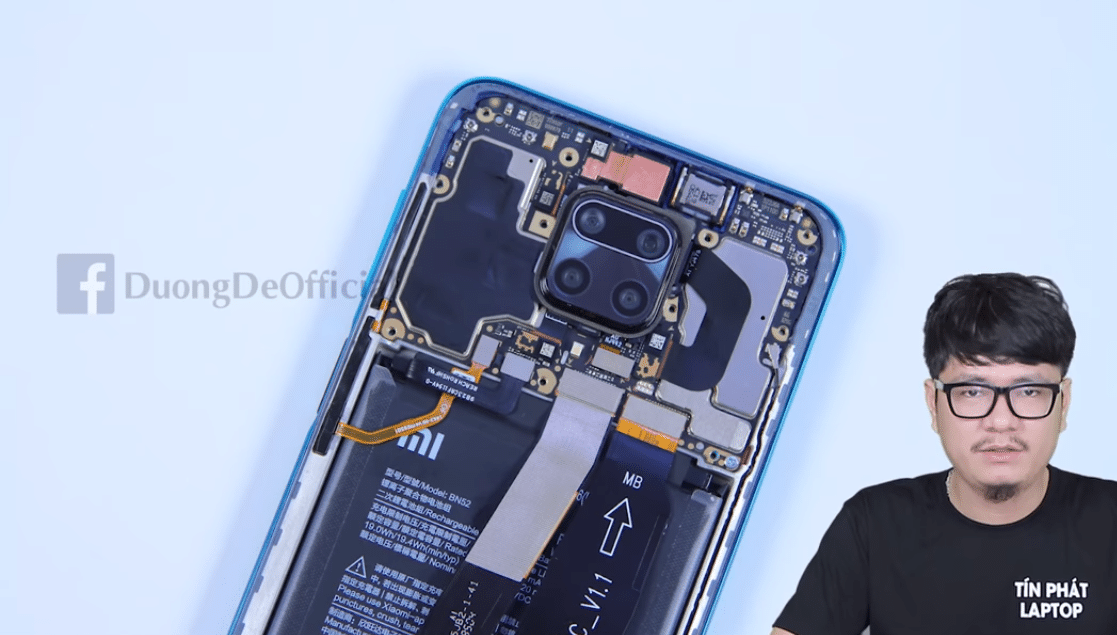 The second image leaked shows the rear of the smartphone, along with the internals. As confirmed by previous leaks, the Redmi Note 9 Pro will feature a quad-sensor rear camera in a square-shaped module. Recent reports detail that it will have a 20 MP + 8 MP + 5 MP + 2 MP configuration.

The image also reveals that the smartphone will come with a dedicated microSD card slot, a 3.5mm audio jack, and a USB-C port.

It is expected that the smartphone will be priced at $192 and will be sold in Aurora Blue, Glacier White, and Interstellar Black colors. For more details on the smartphone, click here.