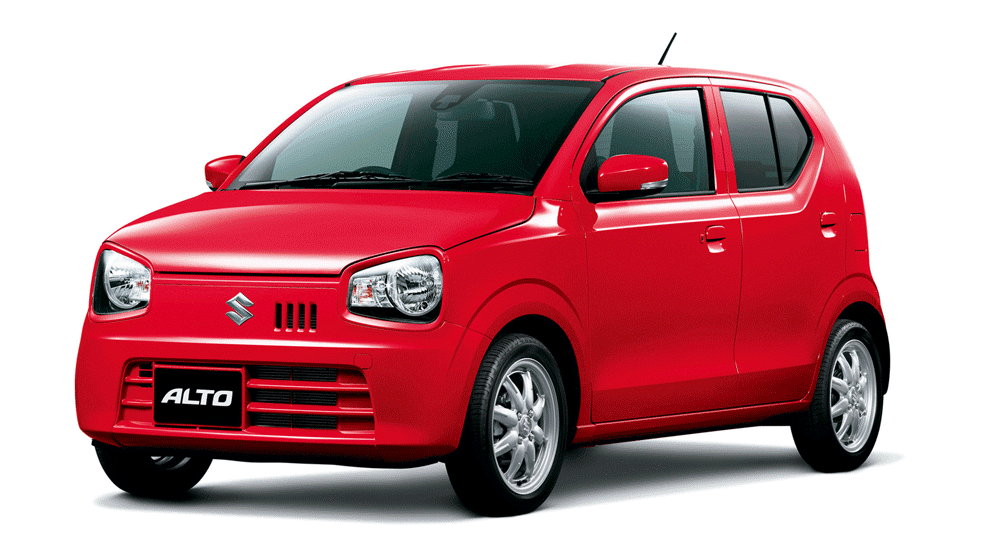 In the past few months, we have seen local car makers offer various limited-time special deals as they look to improve struggling sales.

Now, Suzuki is offering its Alto 660CC with free registration for the month of March to attract new customers.

The company has decided to offer this promotion to celebrate that it has sold more than 29,000 units of the new Alto 660CC less than a year after it was launched. The company has said that this is its way of appreciating its loyal customers. 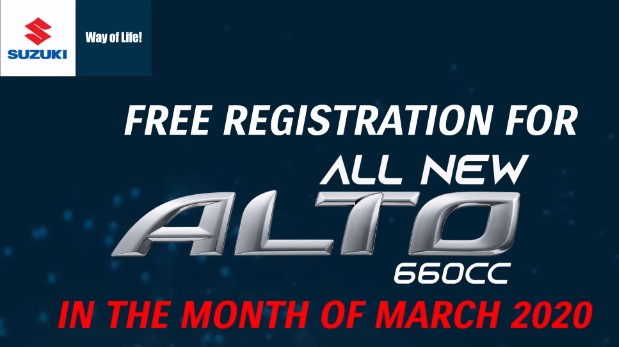 The offer is interesting because it is being announced in the form of a celebration as compared to other promotions we have seen in the past.

Toyota offered such offers in a bid to boost sales and sell-off its inventory as it plans to launch the Yaris, Suzuki offered it on WagonR due to dismal sales and even Honda is offering free registration on Honda City and BR-V due to poor sales.