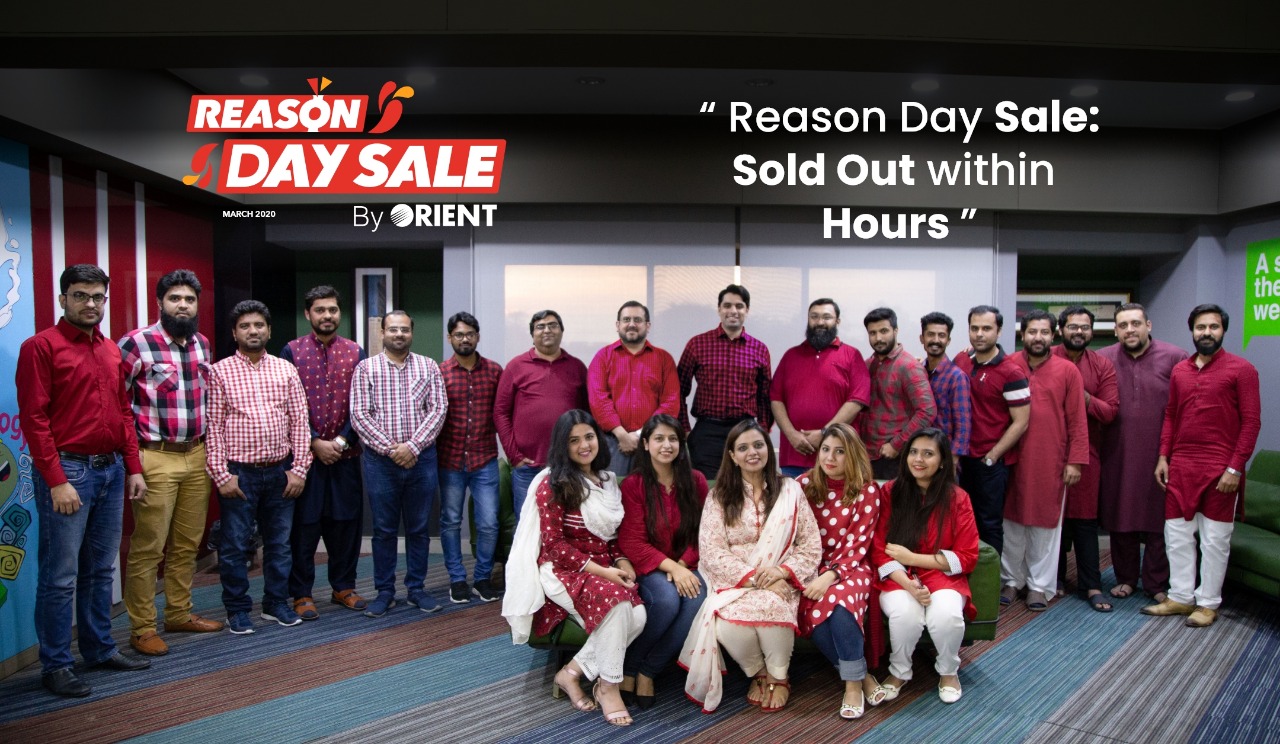 As with every first Friday of the month, Reason held another massive Reason Day Sale on 6th March 2020. It was the second time the brand had taken the initiative to facilitate its consumers while also keeping its promise of maintaining the tradition of a huge sale at the start of every month.

Reason is a Direct to Consumer (D2C) brand that has been breaking all records when it comes to quality products at most competitive prices. With no third-party involvement, the company has been able to maintain stellar service while keeping customer satisfaction at the forefront of their policies.

This Friday, three distinct and amazing deals went live on the site. The pre-orders were already enabled on Thursday. Likes and comments in hundreds were seen on their Facebook page with the excited customers rushing over to the site to reserve their orders knowing how the last sale had gone. Owing to the hype of the sale and the numerous pre-orders on the Reason site, all three deals were sold out within a few hours.

It was unbelievable for a brand to achieve such a tremendous response in such a short time but Reason took it upon itself to shock everyone with its performance. A large number of people lauded the brand on social media for its pro-active response and amazing deals while quite a few made sure that they bookmarked the date for the next Reason Day Sale.

The CEO of Reason, Mr. Abdul Rehman Talat was happy to say,

We had been looking forward to a similar response but none of us had the faintest idea that we’d reach this in such a short span of time. Reason has strived to target the electronics market with the latest innovation in a cost-effective way and if the numbers are to be believed, I think we are on the right path. The brand will keep on working and ensuring that we maintain this zeal and zest in the future too.

With all the evidence in front of the customers, they are bound to agree with Mr. Abdul Rehman and hope that they see more of the same from Reason in the future as well