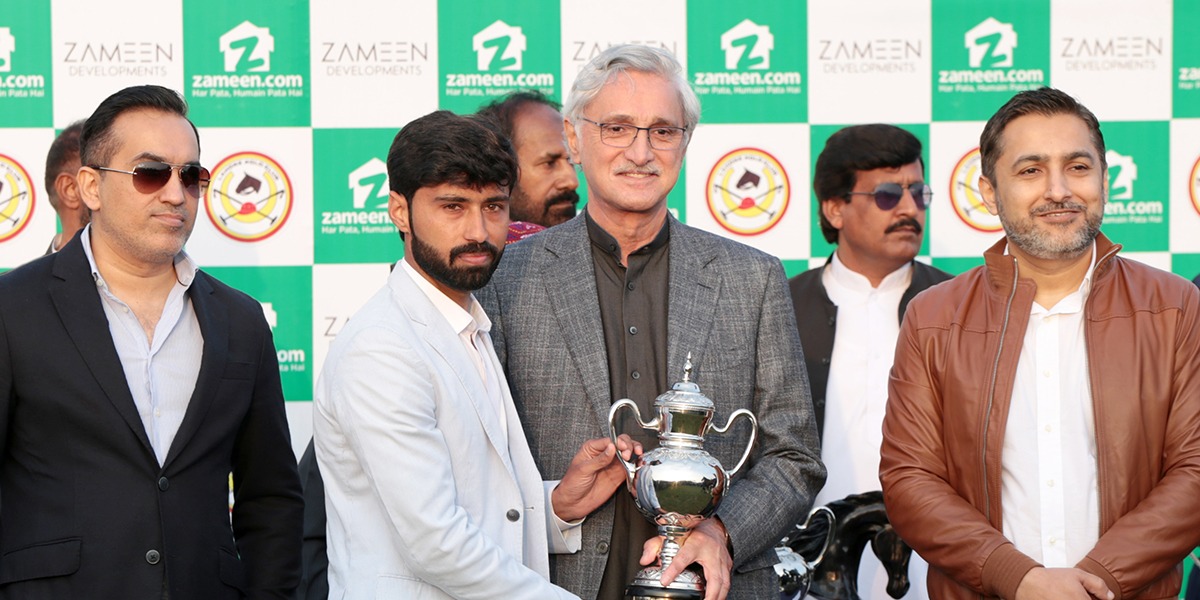 PBG Risala has won the esteemed Quaid-e-Azam National Open Polo Championship after a period of 43 years. High-flying Nicholas A Recaite emerged as the star of the final by smashing a superb seven goals, while the phenomenal Raja Mikael Sami hammered a hat-trick and Hamza Mawaz Khan banged in a brace.

Eulogio Celestino played well for ASC and contributed with a hat-trick, while Dr. Shahzad scored two goals and Mumtaz Abbas Niazi struck once. 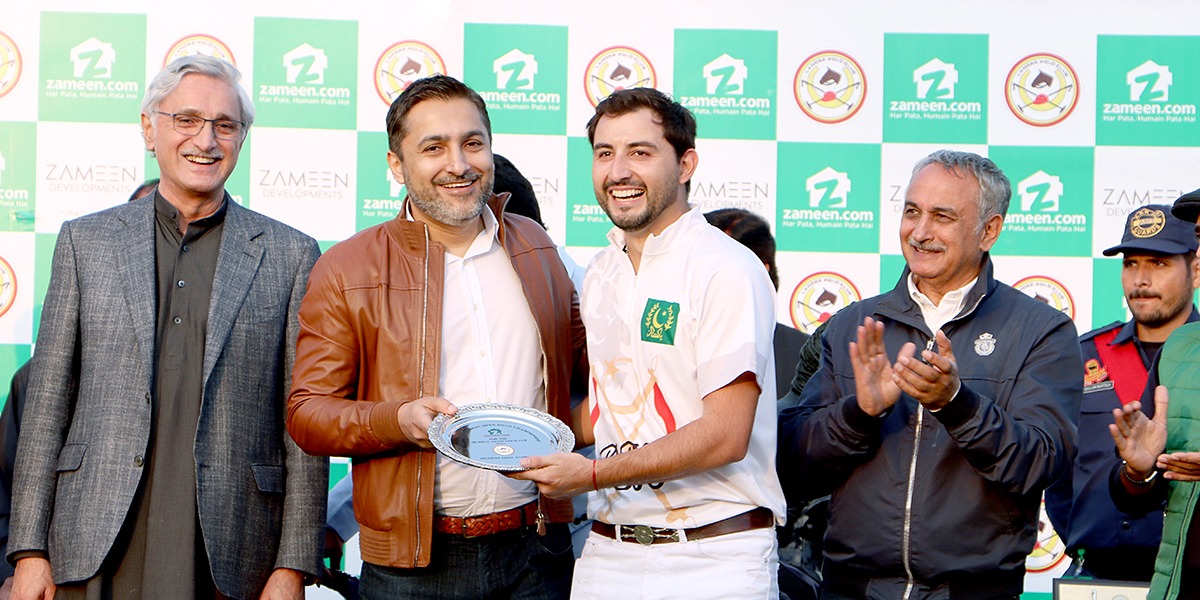 ASC dominated the final right from the word go, as they thrashed in two back-to-back goals – one each by Mumtaz Abbas Niazi and Eulogio Celestino – to gain a 2-0 lead.

Hamza Mawaz then fired in a field goal for PBG to reduce the margin to 2-1, while Eulogio put the ball into the poles to strengthen the ASC’s lead to 3-1 just before the end of the first chukker.

In the second chukker, PBG fought back well and converted two fabulous field goals to equalize the score at 3-all. After that, ASC succeeded in converting one more goal through Eulogio to have a slight 4-3 edge.

In the third chukker, PBG made another comeback by malleting two tremendous field goals through Nicholas to get a 5-4 lead. PBG fully dominated the fourth chukker, as they fired in five fantastic goals to build a healthy 10-4 lead. This time, Nicholas contributed with a hat-trick and Mikael with a brace.

In the fifth and last chukker, both teams slammed in two goals each. From PBG, Nicholas pumped in a brace while Shahzad banged in a brace for ASC, as PBG won the final 12-6. Nicholas Scortichini and Martin Fewster officiated the final as field umpires, while George Meyrick was the match referee.

At the prize distribution ceremony, Raja Mikael Sami was judged the most valuable Pakistani player while the best foreign player was Nicholas A Recaite.

Prior to the main final, the packed-to-capacity Lahore Polo Club was treated to a heavy bike show followed by a tent-pegging demonstration by two renowned tent-pegging clubs of the country, who amused the spectators with their superb skills and techniques.