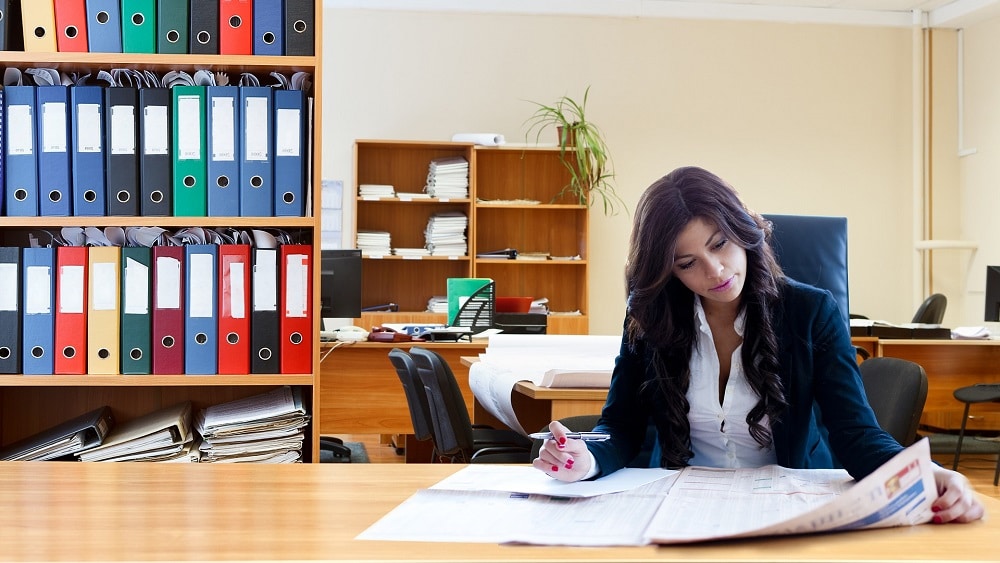 Almost 50% of listed companies lack women directors on their boards, reported a local media outlet and about 30% of the KSE-100 companies have no female director.

In total, only 11% of the companies listed at the Pakistan Stock Exchange have a female representative on their board of directors, according to a survey released by the Women on Board Pakistan.

The survey, conducted for 2019 while setting 2016 as the base year, considered a total of 547 listed companies, of which 50 did not have any record.

The companies are yet to induct a greater number of female executives on senior positions to ensure gender equality because of a lack of women directors on the board.

According to the survey, 29% of companies within the Pakistan Business Council and 41% at the PSX did not have any female director.

Women on Board is a self-funded initiative of professionals working voluntarily and aiming to ensure diversity as an important component of corporate performance.

The survey stated that there were 185 companies with women directors in 2016 and the number increased to 289 in 2019. However, 208 companies still exist in 2019 without female representation on their boards of directors. The number of such companies in 2016 stood at 320.

The survey highlighted that 45 companies, which took part in the research, had two female directors while 204 companies had at least one female director on their boards.