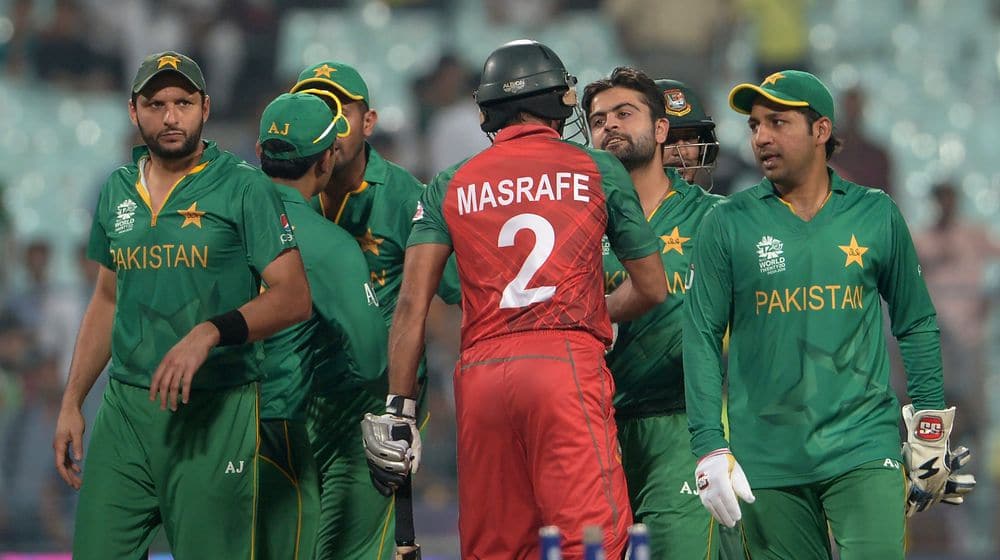 The Pakistan and Bangladesh cricket boards have decided to postpone the upcoming One-Day International and Test in Karachi to a later date.

The two boards will now work together to identify a future opportunity to complete the ICC World Test Championship commitment. ProPakistani had already reported that the BCB had decided not to tour Pakistan and the PCB was informed of this decision a few days ago.

The first Test of the series was played in Rawalpindi from 7-10 February, which Pakistan won by an innings and 44 runs.

The Bangladesh men’s national cricket team was due to arrive in Karachi on 29 March to play an ODI on 1 April and the second ICC World Test Championship Test from 5-9 April. The schedule had been revised on Bangladesh’s request but the coronavirus pandemic has forced the boards to postponse the series altogether.

Meanwhile, the PCB has also indefinitely postponed the Pakistan Cup one-day tournament, which was scheduled to start from 25 March.