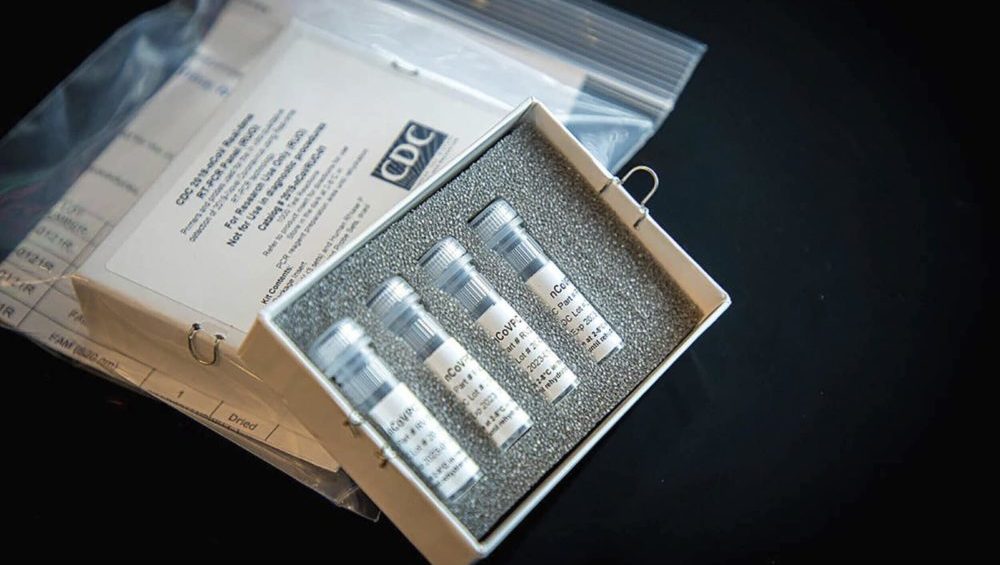 The COVID-19 outbreak has already spread to over 130 countries and the number of patients continue to increase. Increasing cases are also creating a shortage of the expensive COVID-19 detection kits. Researchers across the world are trying to find ways to reduce the testing cost by devising cheaper kits.

Researchers from a Pakistani university have claimed to have produce a coronavirus kit that is even cheaper than any other iterations.

Prof Dr. Muhammad Idrees and his team of students at the University of Punjab have managed to create a testing kit that will be able to diagnose coronavirus among patients and cost only $5, or 800 rupees.

This is much cheaper than kits that have been previously produced which cost around 3200 rupees.

While talking to the media, Professor of Centre of Excellence in Molecular Biology Dr. Muhammad Idrees said that they had been working on the kit since January and were able to produce it for cheap. It was initially being used to detect COVID-19 at the university, but after the Vice Chancellor’s instructions, it is finally being announced to the public.

Dr. Idrees also revealed that the kit uses a polymerase chain reaction (PCR) based method to detect the infection. He said that with the availability of a few basic ingredients, we will be able to produce thousands of kits for the government.

In other news, a team of students at NUST has claimed that they are also developing a kit that will be available for a quarter of a price compared to others.