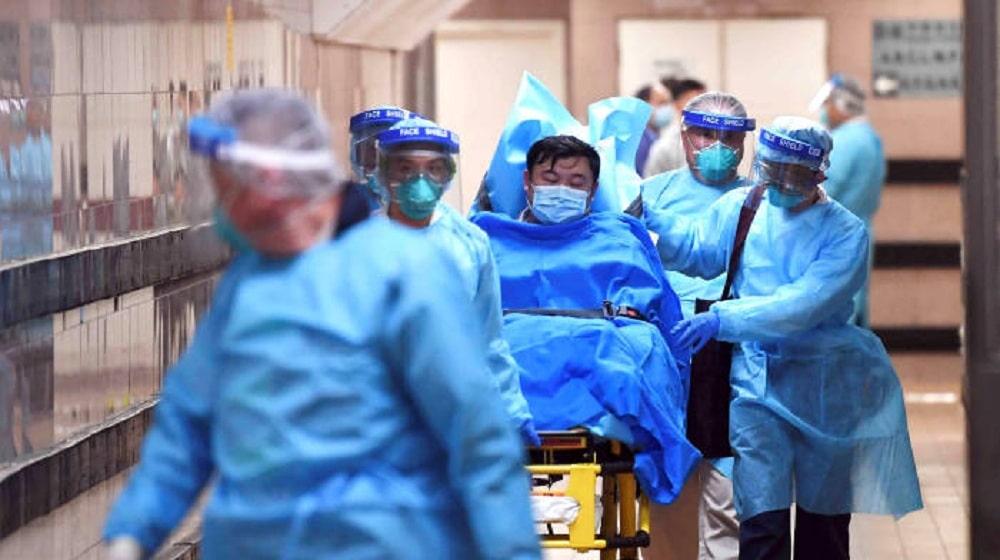 According to Shanghai’s The Paper, Li Liang, a 36 years old resident of Wuhan, has died due to respiratory failure, just five days after being discharged from a quarantine facility.

Li Liang was first admitted to a makeshift hospital made to treat mild and moderate cases of coronavirus on 12 February.

After recovering from the affliction, the hospital staff discharged Li on completion of the mandatory 14-day isolation period. Li was also directed to remain in self-isolation for another two weeks as a precautionary measure.

However, he started to feel unwell once again in a couple of days and complained about a dry mouth and gaseous stomach.

As per Li’s spouse, Li fell ill on 2 March and was rushed to the hospital, where he was pronounced dead later that day.

Li Liang’s death certificate issued by Wuhan Health Commission states COVID-19 as the direct cause of the death and listed respiratory failure as the symptom which could have led to the man’s death.

On one hand, the Chinese government has declared victory against coronavirus after a sharp decline in the number of new cases. On the other hand, the country has also reported a record number of readmissions of discharged patients falling ill again.

Just recently, Fangcang Hospital in Wuhan issued an emergency notice that directed all medical staff to carry out antibody tests of all patients before discharging them from the facility to ensure that they have recovered completely.