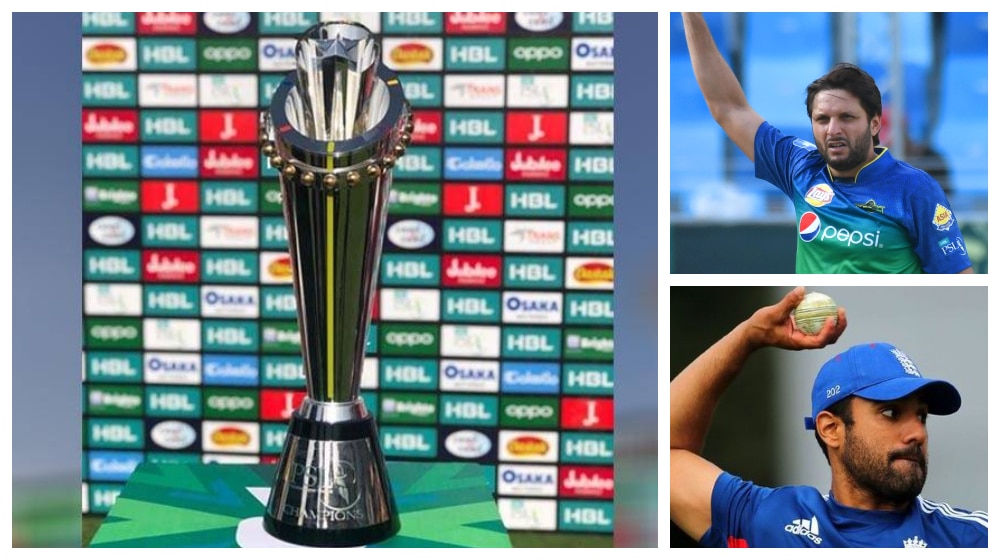 Pakistan Super League (PSL) 2020 was recently brought to an end due to the coronavirus outbreak in the country. With teams like Multan Sultans and Lahore Qalandars making it to the semi-finals for the first time ever, it truly is a sad ending to a very competitive tournament.

While Pakistan Cricket Board (PCB) has said that the revised schedule will be conveyed in due time, it is highly unlikely that the coronavirus situation will be controlled anytime soon. What it means is that we might not get to see which team wins the 5th edition of the tournament.

Former Pakistan cricketer and star all-rounder, Shahid Afridi has picked his winner. Guess what, it’s his own team, Multan Sultans. The legendary cricketer believes that the table-toppers – and that too by a fair margin – should be awarded the trophy.

Sad to see the PSL end, but health and safety of all concerned is the key, esp those who are travelling back to their homes.Perhaps the decision could have been taken earlier, with regards to the trophy…well the table-topper should be handed the trophy? 😊 @MultanSultans

In another interesting tweet, England and Multan player, Ravi Bopara has also decided the winner. No prizes for guessing because its Multan Sultans.

As the elderly are more vulnerable to the Coronavirus it’s only fair the oldest average age team in the @thePSLt20 take the trophy. #PSL5 @MultanSultans

It is unclear whether any team will get the trophy or will Quetta Gladiators, the defending champions, get to retain their title.

What are your thoughts? Which team should be awarded the PSL 5 trophy in case the remaining matches are not held? Let us know in the comments.