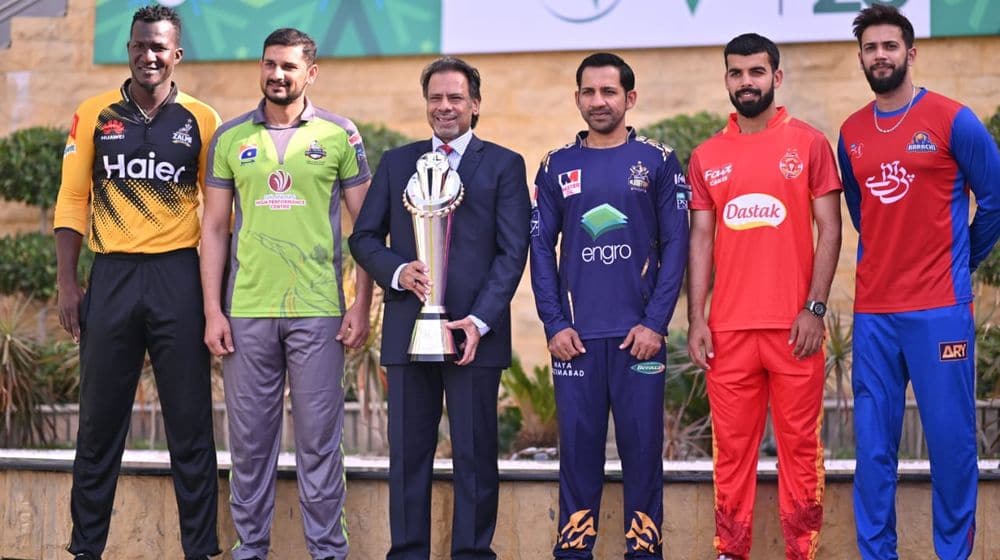 The 5th edition of the Pakistan Super League (PSL) has been called off amid fears of coronavirus with only three matches to go. As per the initial reports, the league has been postponed for an indefinite period, however, it is unlikely that the remaining matches will take place unless coronavirus threat is over soon.

Earlier, the PSL schedule was tweaked to slash off 4 days by introducing semi-finals for the first time instead of play-offs.

The decision has been taken by Pakistan Cricket Board (PCB) and PSL franchises unanimously. The dates for the rescheduled matches will be decided later.

The two semi-finals were scheduled for Tuesday, 17th March, whereas the final was slated to be held on Wednesday in Lahore. Multan Sultans, Lahore Qalandars, Peshawar Zalmi, and Karachi Kings are the teams that have qualified for the semi-finals.

Earlier, the Sindh government and PCB had decided to organize Karachi-leg of the PSL behind closed doors, following which the same was decided for the matches in Lahore.

The foreign contingents of almost all the teams had already left after the PCB had given them the option to leave for their country early.

Do you think it is the right decision? Let us know in the comments.