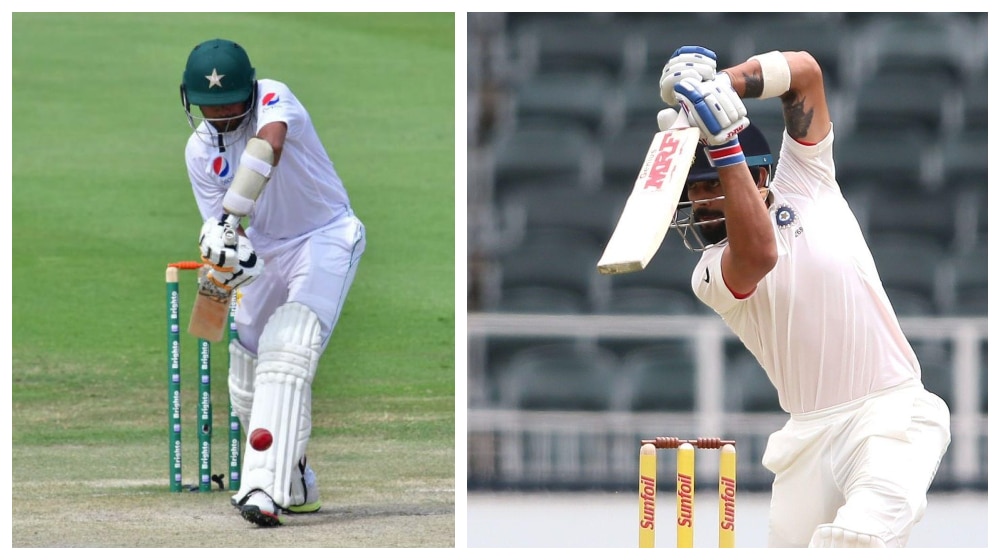 Babar Azam vs Virat Kohli debate has become a common thing on social media and during live cricket matches. Many are calling for his name to be added to the Fab 4, which includes four of the best batsmen these days i.e. Steve Smith, Kane Williamson, Virat Kohli, and Joe Root.

Kohli the senior, Babar the junior.

Former Australian cricketer, Brad Hogg, has come up with a diplomatic but interesting answer when asked who is the better batsman between Babar and Virat, saying ‘that’s putting me in the dangerous territory’.

In response to one of the questions during his Q&A session on Twitter, the Aussie great said:

Both lead the way for their country. It will be a great Test match when you can watch both of them play on the same field together. Let’s appreciate the best at work.

That's Putting me in Dangerous territory.
Who is it?
Both lead the way for there country. It will be a great Test Match when you can watch both of them play on the same field together. Let's appreciate the best at work. Kohli the senior Babar the junior #hoggytime #onthefence https://t.co/qvWkkntIgU

Pakistan and India last played a bilateral series back in 2012-13 in India, which Pakistan won by a margin of 2-1. The last Test match was in 2007.

The arch-rivals only meet in the ICC competitions due to the political tensions between the two governments.

Do you think Pakistan and India should play a Test series albeit at a neutral venue? Let us know in the comments.