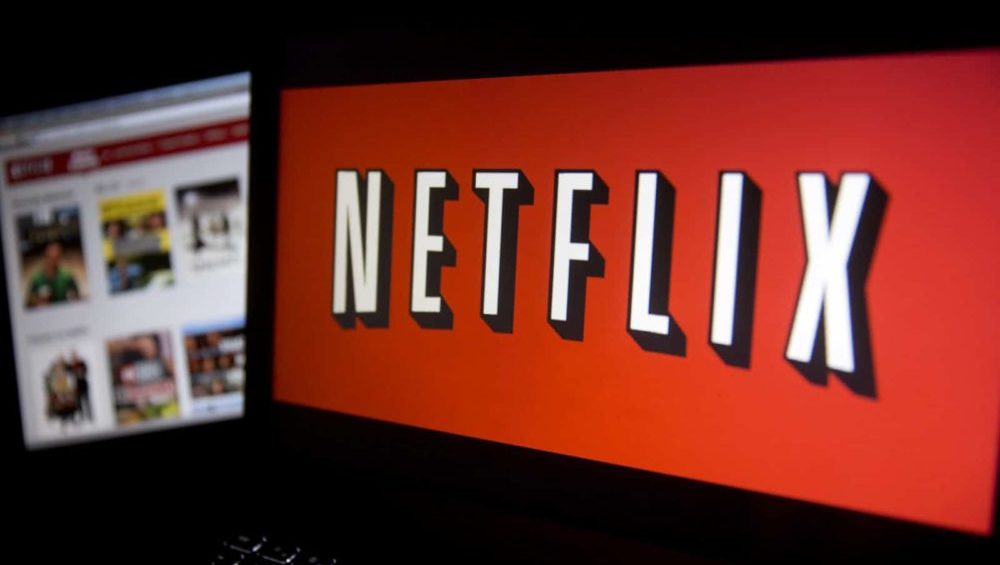 Netflix, as well as other live streaming platforms, have been facing a deluge of traffic amid the global pandemic that has lead to millions of people being quarantined inside their homes.

Users across the United States and Europe have been reporting issues since 12PM Eastern Standard Time on Wednesday. Even though Netflix claims the outage happened only for an hour, more and more angry users are sharing their issues on twitter.

Netflix Reduces Traffic on Pakistani Networks by 25% to Ease Congestion 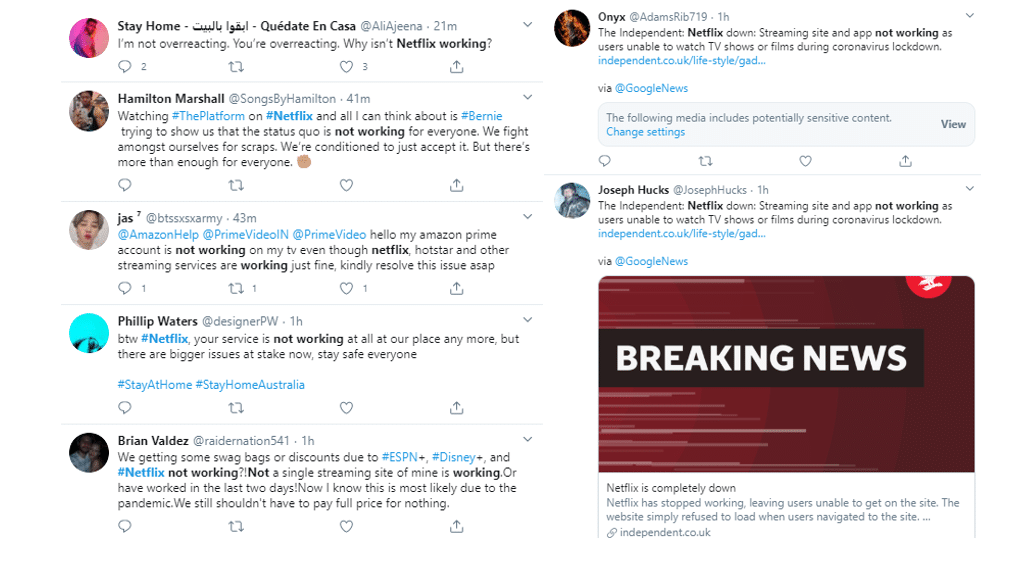 More than 1600 issues have been reported on the outage-tracking website Downdetector.

While talking to Business Insider, a Netflix spokesperson said:

Some of our members in the US and Europe were unable to use Netflix via our website for around an hour this morning. The issue is now fixed, and we’re sorry for the inconvenience.

Both Netflix’s status and help pages have a notice saying:

We are currently experiencing a higher than normal wait time for support via phone and chat. Please try again later or check our online help center for answers to frequently asked questions. Thank you for your patience.

The streaming service is also trying to field issues via Twitter. 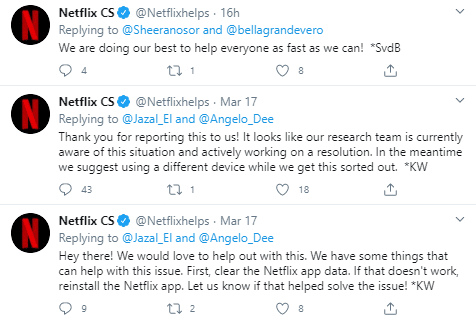 The root cause of the issue is unclear as of now. Netflix, or the internet as a whole, is facing an onslaught of traffic. The issues might get worse shortly if steps are not taken.

Netflix has even developed a way to reduce its traffic on broadband by 25% as per the European Union’s request. This solution was recently deployed in Italy, Spain, the rest of Europe, including the United Kingdom, and will be rolled out to the rest of the world soon.