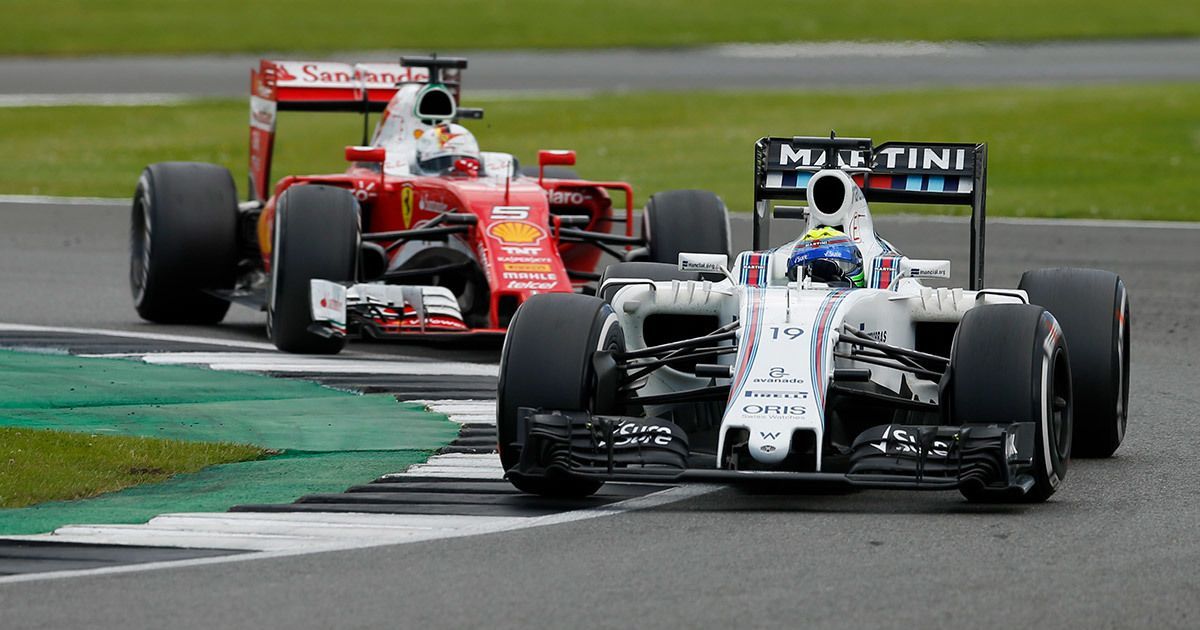 Last week, we heard reports that multiple Formula One teams based in the UK were joining hands to help produce medical equipment in the fight against the Corona Virus.

Now we have some more details.

The Formula One in a statement said. “Project Pitlane will pool the resources and capabilities of its member teams to greatest effect, focusing on the core skills of the F1 industry: rapid design, prototype manufacture, test and skilled assembly.”

They further said, “F1’s unique ability to rapidly respond to engineering and technological challenges allows the group to add value to the wider engineering industry’s response.”

The Project has three main objectives, which are as follows:

They are also part of the “Ventilator Challenge UK” whereby manufacturers from all over the UK are coming together to produce ventilators.

There are reports that a medical device created by McLaren and medical experts from the University of London has already been approved.