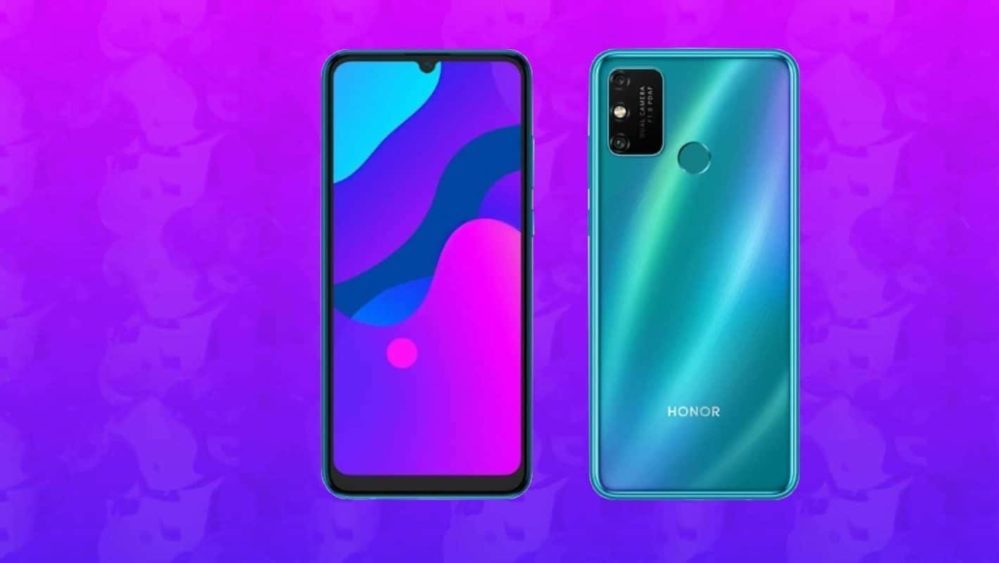 Along with the upper-midrange Honor 30S, Huawei’s subsidiary also launched the budget-friendly Honor Play 9A. The smartphone packs a huge battery and reasonable internals. The camera specifications, on the other hand, left a lot to be desired, but the price makes up for it.

The smartphone looks like a slightly tweaked version of the Honor 30S aesthetically. It has a similar rectangular camera housing and a subtle paint job. The main difference between the two is the rear-mounted fingerprint sensor. 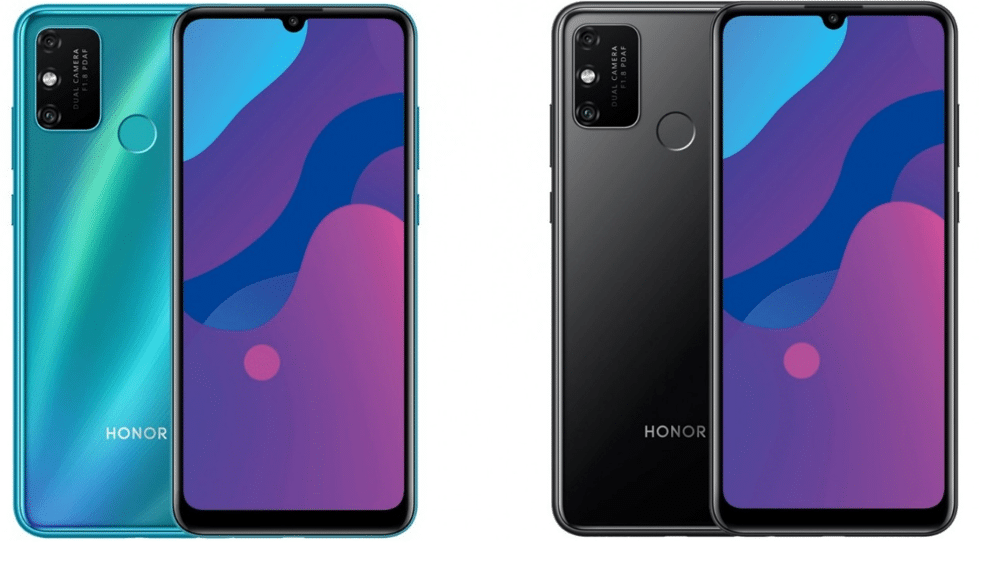 The smartphone is available in Night Black, Blue Emerald, and Jasper Green colors.

The smartphone is powered by a MediaTek Helio P35 chipset topped with 4GB of RAM and 64 GB or 128 GB expandable storage. It runs on Android 10 with Magic UI 3.0.1 on top.

The Honor Play 9A is also equipped with a 3.5mm headphone jack, FM radio receiver as well as Huawei’s Histen 6.0 audio tech. According to the company, if you go headphones-free, the loudspeaker will provide as much as 88dB of audio.

As mentioned, the Honor Play 9A does not pack exciting camera specifications. At the back, it sports a dual-sensor camera system with a 13 MP primary sensor and a 2MP depth sensor. On the front, it comes with an 8 MP single sensor that provides 1080p video recording capabilities.

The smartphone packs a massive 5000 mAh battery that charged over the dated micro USB port with support for minimal 10W fast charging.

Honor Play 9A is currently available for pre-order on vmall. The base version will set users back by $125, while the 128 GB version will cost $167.