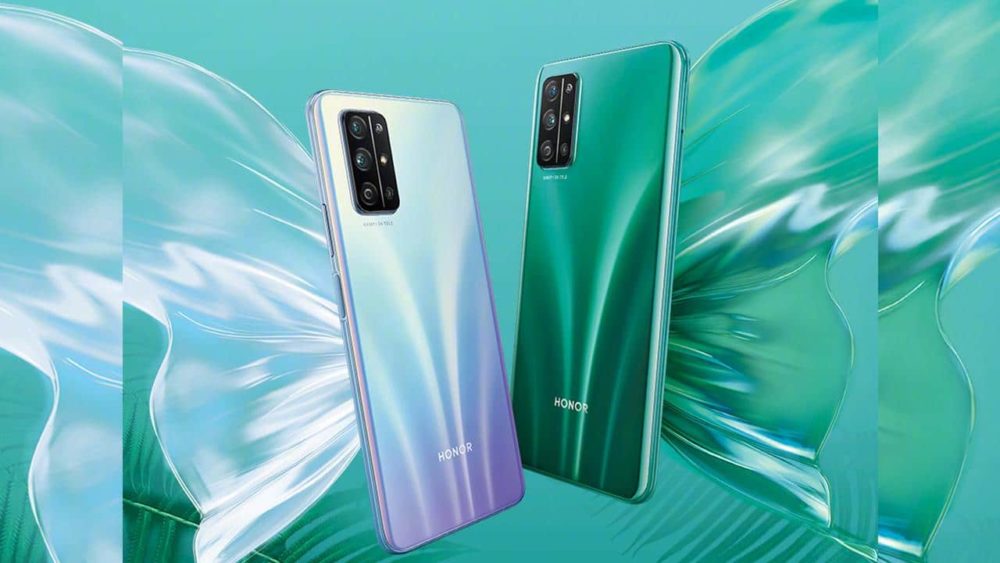 Huawei’s subsidiary Honor has announced the Honor 30S 5G in China and from the looks of it, it is a budget friendly substitute to the Huawei P40. The smartphone is an upper mid-range device that uses the company’s Kirin 820 chipset and can be placed just below the P40 series.

Design wise, the smartphone looks a lot like the recently launched Huawei P40 series. It has a similar camera housing. However, the rear side of the smartphone comes with a “butterfly 3D glass” paint job, like its predecessor. 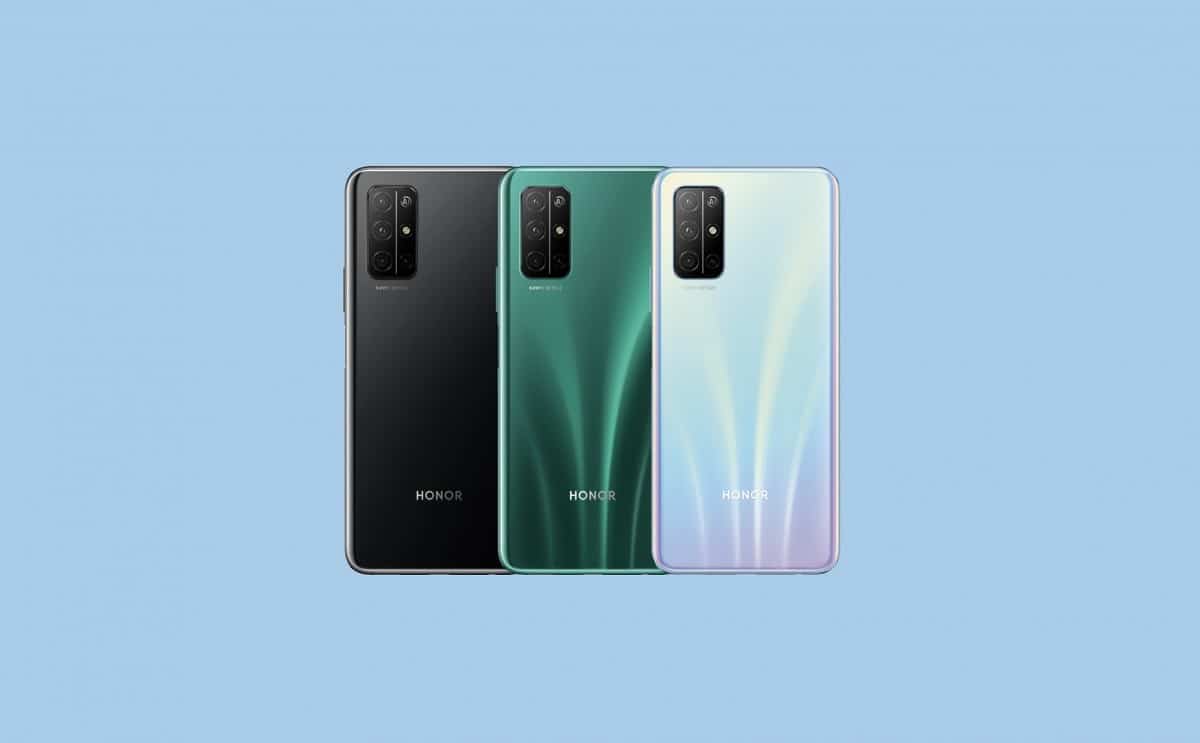 More and more OEMs have switched to side mounted fingerprint sensors instead of rear mounted ones, Honor has also opted to follow that trend. Honor 30S is available in four colors: Black, Blue, Green, and a new Feather Red gradient model. 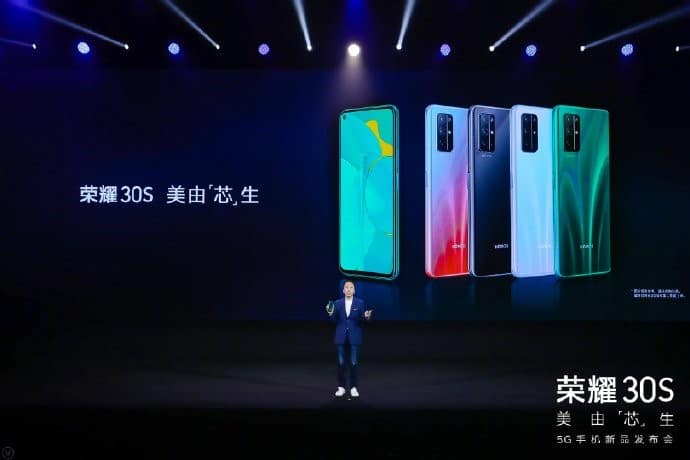 The smartphone is built around a 6.5-inch LCD punch-hole display with 2400 × 1080 pixels resolution and HDR10 certification.

At the back, the Honor 30S features a 64 MP main sensor, an 8 MP telephoto lens with 3x optical zoom, 5x hybrid zoom, and 20x digital zoom, another 8 MP sensor and a 2 MP macro shooter.

On the front, it features a 16 MP sensor for selfies.

Its two memory variants are priced as follows: