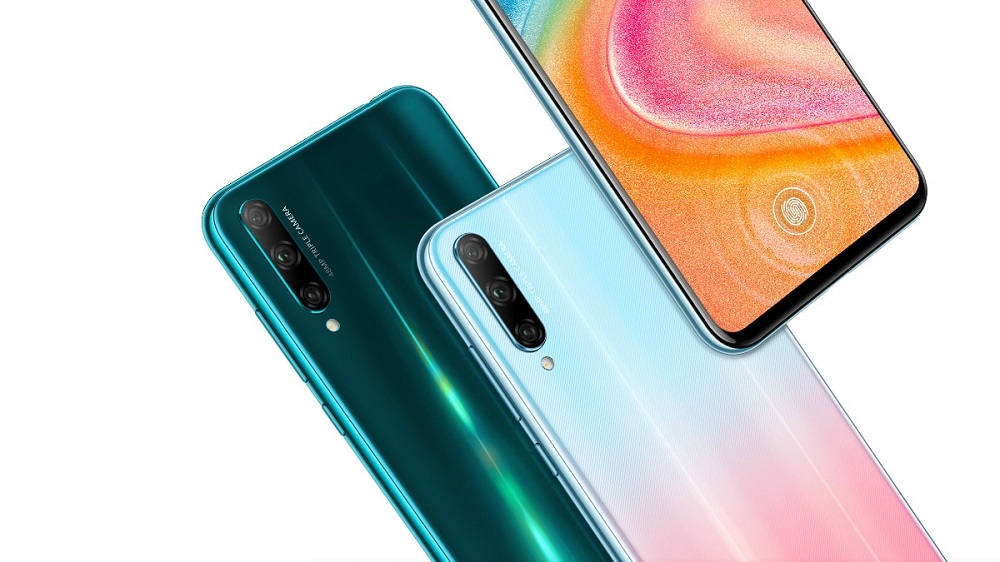 Just after the launch event, the Chinese OEM took to Weibo to announce that it will launch the rest of the members of the Honor 30 series on 15th April. The announcement was accompanied by a teaser poster starring the phone’s brand ambassador, actor Li Xian. The poster does not reveal any information regarding the series and only showcases the silver-purple-ish color of the smartphone. 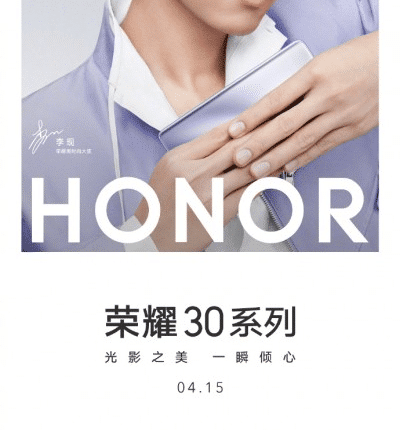 The series is expected to rival the OnePlus 8 and OnePlus 8 Pro smartphones that will be introduced on 14th April 2020 and launched on 16th April 2020.

As far as the specifications of the Honor 30 and Honor 30 Pro are concerned, we don’t have many details. However, based on a poster leaked earlier this month, the smartphones will come with a round-shaped camera housing on the back and will be available in four colors like pink, blue, silver, and purple. 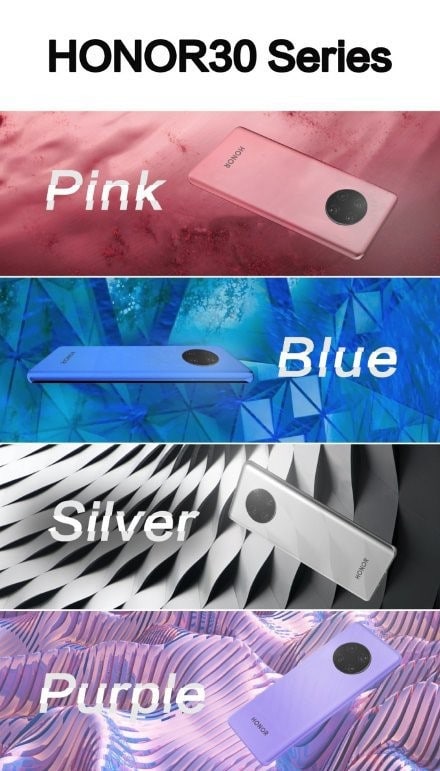 Other unconfirmed rumors suggest that the toned-down Honor 30 will feature a triple sensor rear camera with 50 MP Sony IMX7XX lens as the primary shooter, joined by 12 MP ultra-wide sensor and 8 MP telephoto lens with an optical zoom.

More details regarding the series will be unveiled soon. Stay tuned for more updates.