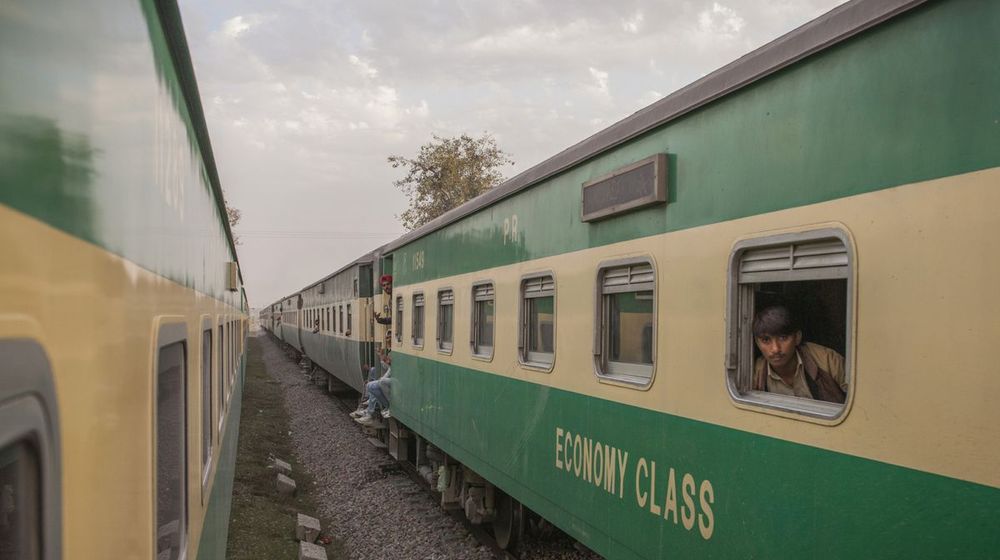 Passenger train operations will remain suspended due to rising tally of coronavirus, however, freight trains will continue as usual in order to ensure a smooth supply of essential commodities across the country.

This was stated by the federal minister for Railways Sheikh Rasheed Ahmad while talking to media at Rawalpindi Railway station.

He said that Pakistan Railways is playing a crucial role in the transportation of oil, pulses and other commodities in all parts of the country.

Ahmad said that initially it was decided to resume the operations from April 1, however, the prime minister ordered against it and now they remain suspended till further orders.

However, the freight train operations will continue as usual in order to ensure a smooth supply of essential commodities across the country.

He inaugurated quarantine trains, comprising 300 beds, in seven cities across Pakistan including Karachi, Rawalpindi, and Multan.

The trains will have six bogies and will be able to accommodate more than 50 people at a time.

Isolation wards with 450 beds have been already been set up in Rawalpindi’s railway hospital for emergency purposes. Rasheed said that these quarantine trains will also have ventilators and, in case, need arises will be added at other railway stations as well.

The minister while responding to a query rejected any chance of curfew imposition in the country and said the masses should adopt preventive measures on their own.

“Next 15 days are important for controlling the virus,” he said adding that the situation in Pakistan is far better than Italy or United States.