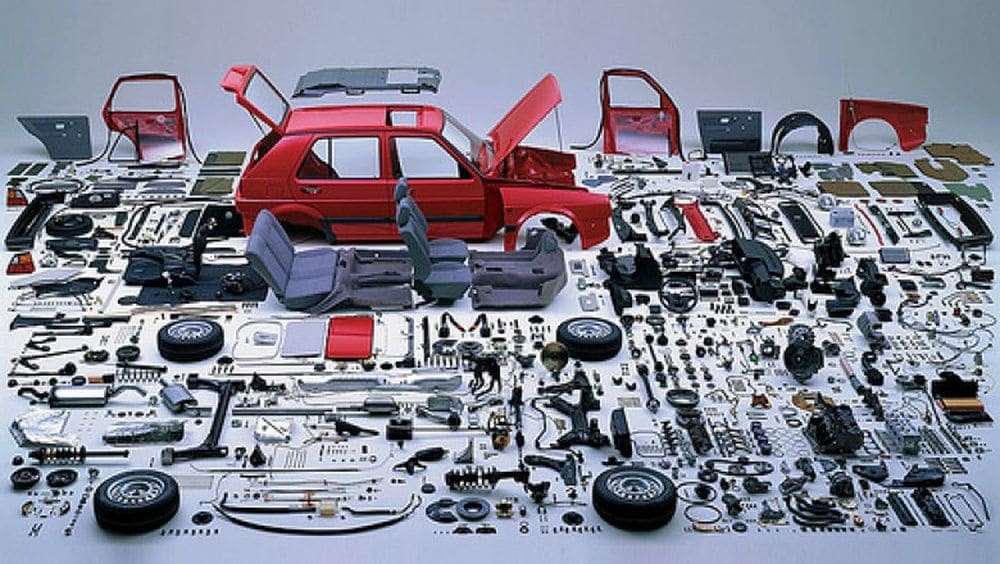 The MoCC has said that some people with ‘vested interests’ are trying to undermine the NEVP approved by the cabinet in 2019. Its sources say that a “Deep-rooted” automaker lobby has partnered up with people in charge to undermine the policy.

They said that they had no issue with MoIP taking charge of the policy but around 40% of substantial world policies were carried out by climate ministries internationally due to the focus on slashing air emissions.

Most of the fuel-based cars produced in Pakistan are not up to the mark as they had euro-II engines installed in the vehicles and are also abusing the masses by selling them at hefty costs. The car that costs half a million rupees in India is sold for over a million rupees in Pakistan and these also lacked road safety equipment and modern technology.

He said that the country has a golden 3-4 year window and if they use it, by 2023 they can be a leading producer of right-hand drive EVs by 2023.

If the country doesn’t cash-in this opportunity then,

If the time lapsed in just deciding the incentives package and policy domain then Pakistan will lose this opportunity and some other country will benefit through it. Like the combustion engine, we will then become a net importer of EVs only.