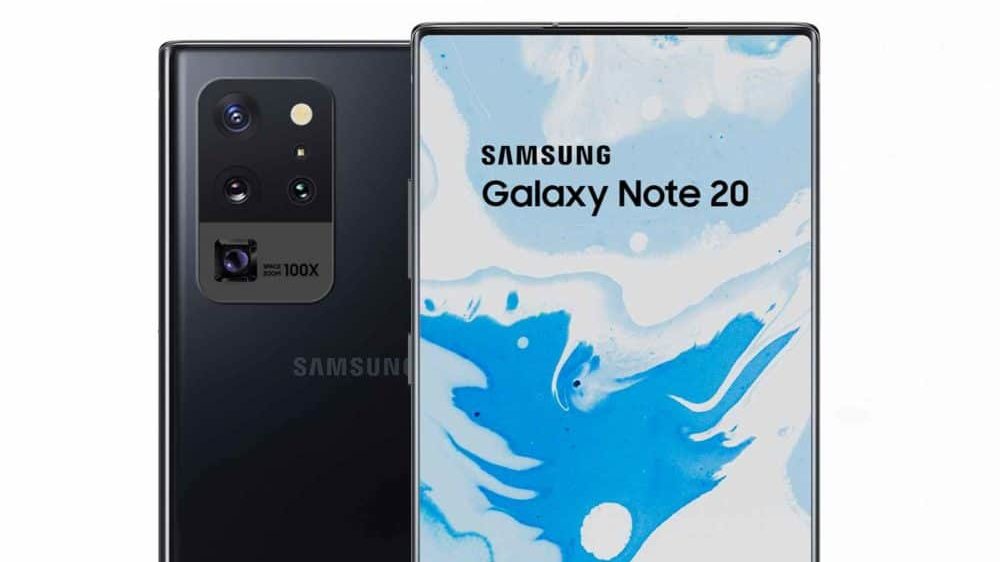 Now that the Galaxy S20 lineup is out of the way, it is time for the Galaxy Note 20 leaks to start coming in. Earlier we saw the upcoming flagship’s possible specifications and now we have a new leak that hints towards a possible design.

A notable tipster on Twitter named Ronald Quandt has posted images of the Galaxy Note 20’s case which shows us what to expect.

Here's a fun one. This is a mold for an inlay for the official Samsung Galaxy Note 11 (Plus) LED View Cover. (Ignore the markings and the aspect ratio could be a little off, too). pic.twitter.com/kAZEFmTXhB

The device appears to have a size similar to the Galaxy S20 Ultra and is also in line with Samsung’s design language with a rectangular camera bump we’ve been seeing in their recent smartphones. The button cutouts are now exclusively on the right side of the device which is a change from last year’s Galaxy Note 10.

As for specifications, earlier leaks have suggested that the Galaxy Note 20 will not be significantly different from the Galaxy S20 in terms of hardware.

The lineup’s display size will start from 7-inches and will use more “finely-tuned 120Hz refresh rate”. It will be powered by the Snapdragon 865 SoC, will have 16GB LPDDR5 RAM, 256GB UFS 3.1, a quad-camera setup, and a large battery with incredibly powerful fast charging technology and wireless charging..

There is still plenty of time before an official announcement and we will likely hear more about the Note 20 lineup as time goes by. We will update this space as soon as more information surfaces.