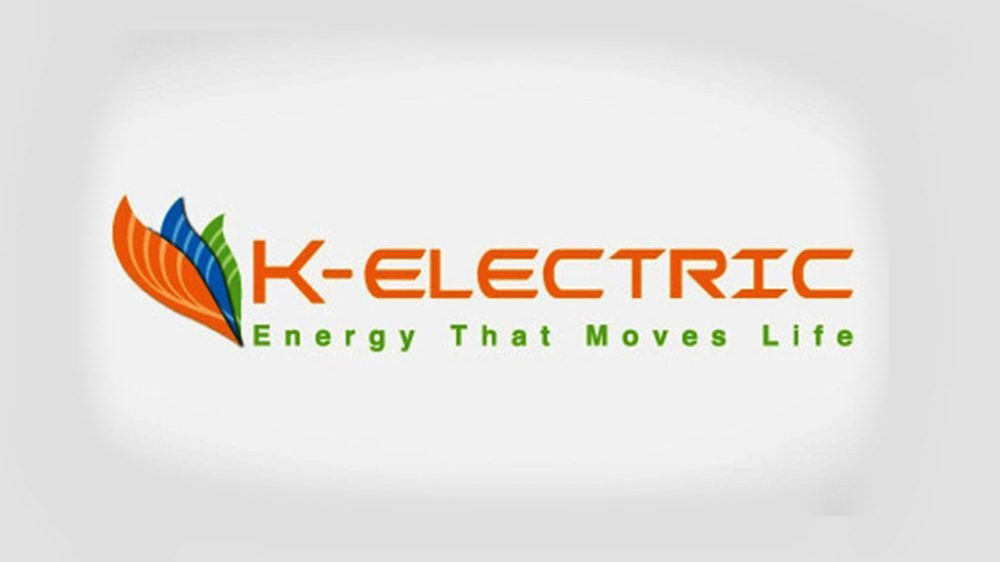 KE announced today that customers who have not paid their March 2020 bills which were issued on average mode can now pay it as arrears in April bills as regular meter reading is resumed.

Earlier, KE had suspended meter reading due to coronavirus outbreak and issued bills on average mode to customers which, in many cases, were as much as two or three times higher than their average bills.

KE did not respond to ProPakistani’s exact queries and stated that all bills paid will be adjusted and those who haven’t paid can pay next month and no late payment surcharge will be applied.

A closer look on KE’s social media accounts reveals that its customers in large numbers have approached with overbilling and unscheduled load shedding complaints during the last few days.

Instead of resolving their complaints, all that the company is doing is redirect them to different customer handling channels where eventually the customers are asked to pay these fat bills in installments.

Customers are also apparently not aware of all the forums where grievances against KE can be registered which is mentioned on all bills but rarely been approached.

The foremost forum is the power sector watchdog NEPRA’s complaint management system, which usually redirects complaints towards KE for resolution and keeps an eye on the status.

However this is not the first time that KE has resorted to overcharging its customers and this foul practice has been in place since 2009 when Abraaj Group – a collapsed private equity firm facing liquidation on charges of deceiving investors and misappropriation of funds – took over its management control.

In 2014, NEPRA also revealed that KE’s management, including its former MD and regional heads, had been involved in over-billing and issuing inflated bills to maximize revenue.

The Ministry of Water and Power, which is known as the Ministry of Energy now, revealed in 2017 that KE has pocketed PKR 62 billion from power consumers and had advised NEPRA to make adjustment in the tariff to pay the excessive amount back to the consumers.

Due to such malpractices, several key officials of KE have disassociated themselves from the organization lately including its former Chairman of the Board Ikram Sehgal who resigned as he felt ‘it was not justifiable to continue as the chairman in the public as well as national interest’.

A January 2017 investigative report also suggested that KE had been using excessive billing technique to fatten up its balance sheet and make it more appealing for its prospective buyer Shanghai Electric, a transaction which still has not been completed.