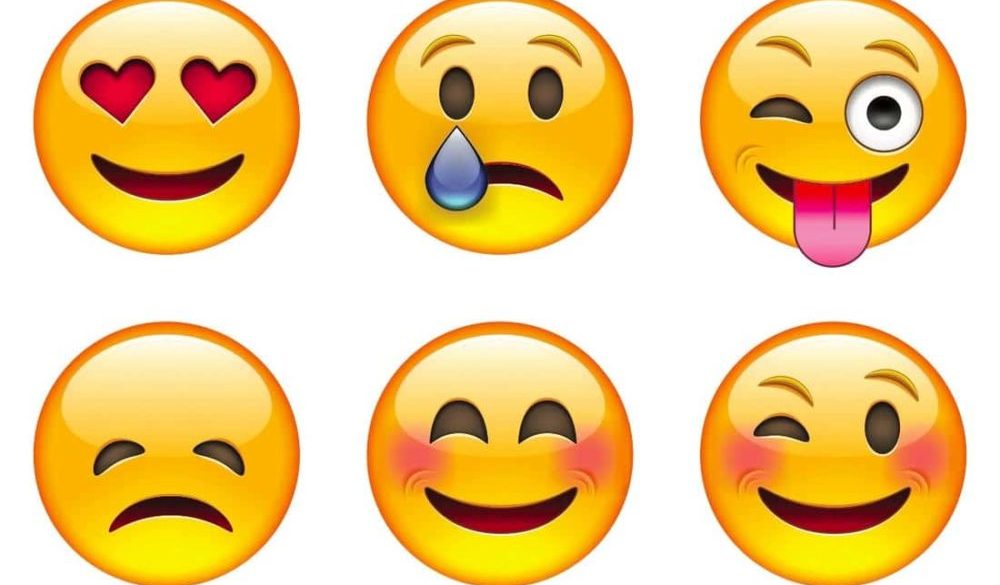 The COVID-19 outbreak has caused delays in hardware production and software updates alike. New content and features have been postponed for several platforms and a recent report has revealed that new emojis for Android and iOS will be delayed as well.

The not for profit organization Unicode Consortium (UC) announced yesterday that it is delaying the release of Emoji 14.0 due to the virus outbreak. The new set of emojis that were scheduled to arrive in fall 2021 will not make it to major platforms until spring 2022.

However, the new emojis are still set to be unveiled during 2021, but since it takes months for companies to adopt them, they will only arrive in Smartphones by 2022. Last year, for example, UC unveiled new emojis in March and Apple announced them for iOS in July only for them to finally arrive on iPhones in September.

As for Emoji 13.0, the new set is scheduled to arrive during fall this year. It will feature 117 new emojis including “Italian hand”, ninjas, the Transgender flag, anatomical body parts, smiling face with a tear, disguised face, new animals, food, parents feeding baby, and many more.