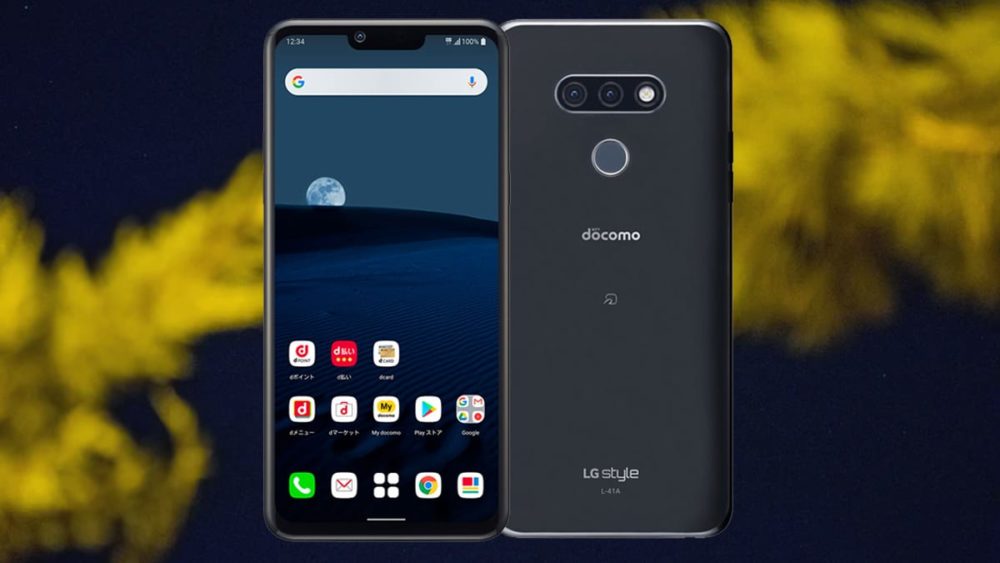 LG has quietly unveiled a new mid-range smartphone in Japan called the LG Style 3. Although it is called the “Style 3”, the handset appears to be a spinoff phone from another series as there are no other devices in the lineup.

Keep in mind that the phone is not to be confused with the LG Stylo series and it does not come with a stylus. 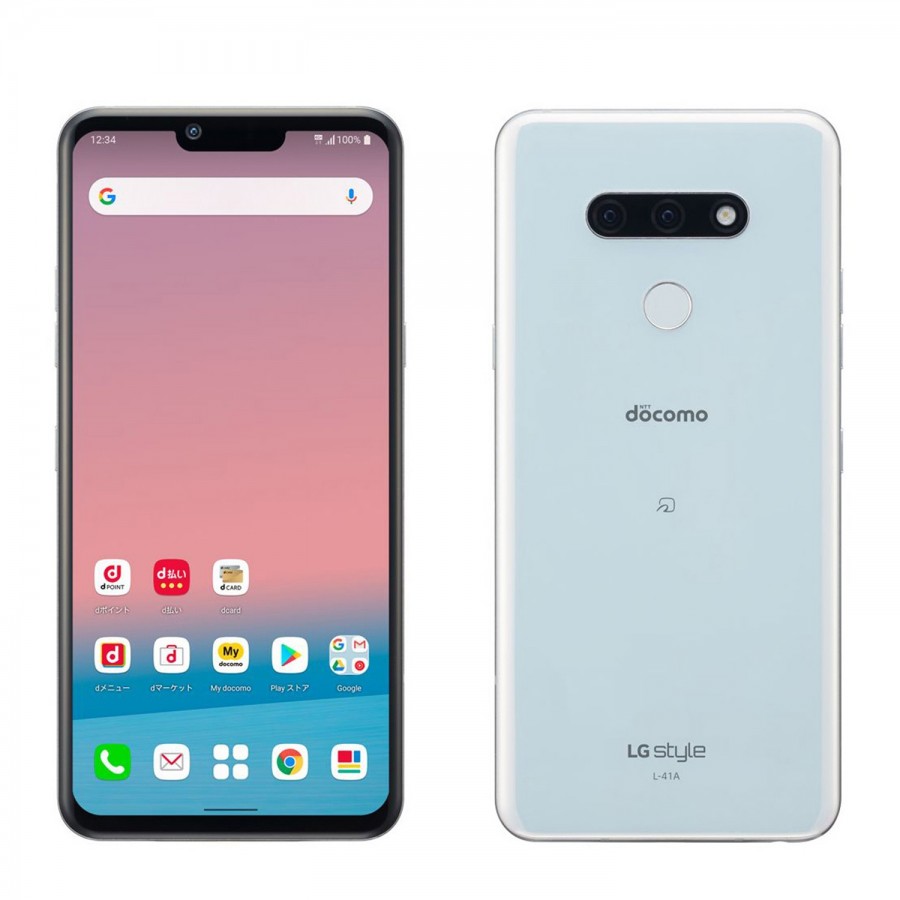 The LG Style 3 has a 6.1-inch OLED display with 2K resolution and a wide notch at the top for the front-facing camera, the earpiece, and sensors. The bezels around the display are all thin.

The back has a dual camera sensor lined up in LG’s signature horizontal style capsule-shaped module. There is a fingerprint sensor right underneath the primary camera and the LG Style branding at the bottom.

The device is powered by the two-year-old flagship SoC, the Snapdragon 845 found in notable releases such as the Galaxy S9/Note 9. There is a 2.8GHz Octa-core CPU on this chipset with 4 x 4 Kyro CPU cores.

There is 4GB RAM and 64GB storage onboard which is expandable through a microSD card.

The camera department is a bit lackluster according to today’s standards. It is only a dual-camera setup with a 48MP main lens and a 5MP depth sensor for portrait shots. It lacks night mode but can capture decent detail in low light environments.

The front-facing camera in the notch is an 8MP shooter capable of recording FHD videos.

For a device with a large display with 2K resolution, the 3500 mAh battery is a bit underwhelming. There is no mention of fast charging but that will likely be revealed in the coming days.