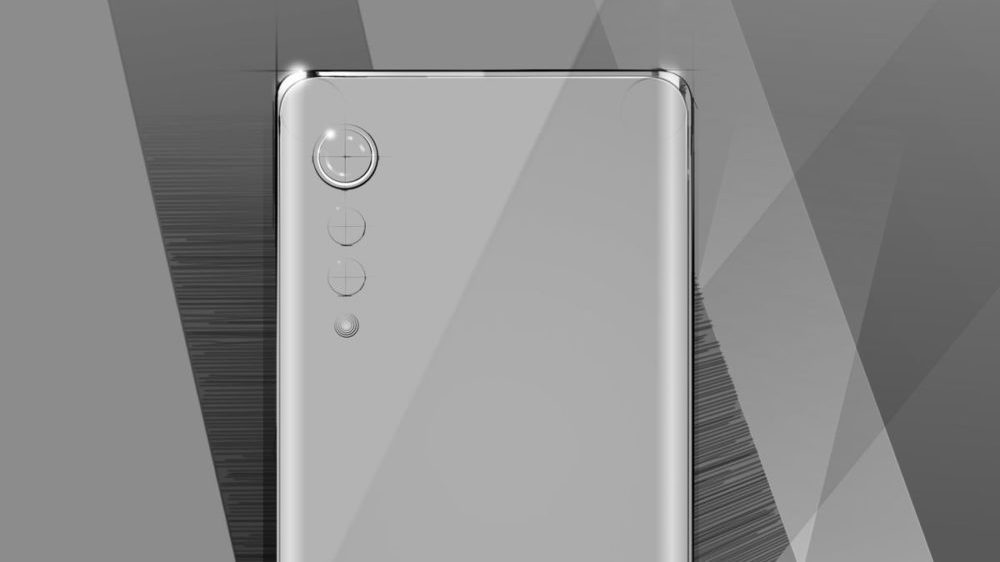 LG is planning to revive its classic Chocolate lineup of phones and is also planning to introduce a new series called the LG Velvet next month. The Korean phone maker is breaking away from its traditional alphanumeric naming scheme “in favor of familiar and expressive names that will help the consumer capture the essence of the device”.

This means that future LG smartphones will not be named alphanumerically such as “LG G8” and will instead come with special features and designs under the Velvet moniker.

One of the first smartphones in this series will reportedly have “raindrop” main cameras with smaller lenses and an LED flash. These phones will also feature a “3D arc design” with curved glass on the front and the back. Something we’ve seen a lot of from Samsung.

Chang Ma, the senior vice president of product strategy at LG has said that the move is aimed at producing smartphones that have a greater emphasis on design. These phones will differ from trending smartphone designs such as large camera bumps and flat builds.

LG hasn’t revealed many details but earlier rumors have suggested that the company may go official on May 15. We will likely hear more as the launch date draws near and will update this space as soon as more information appears.