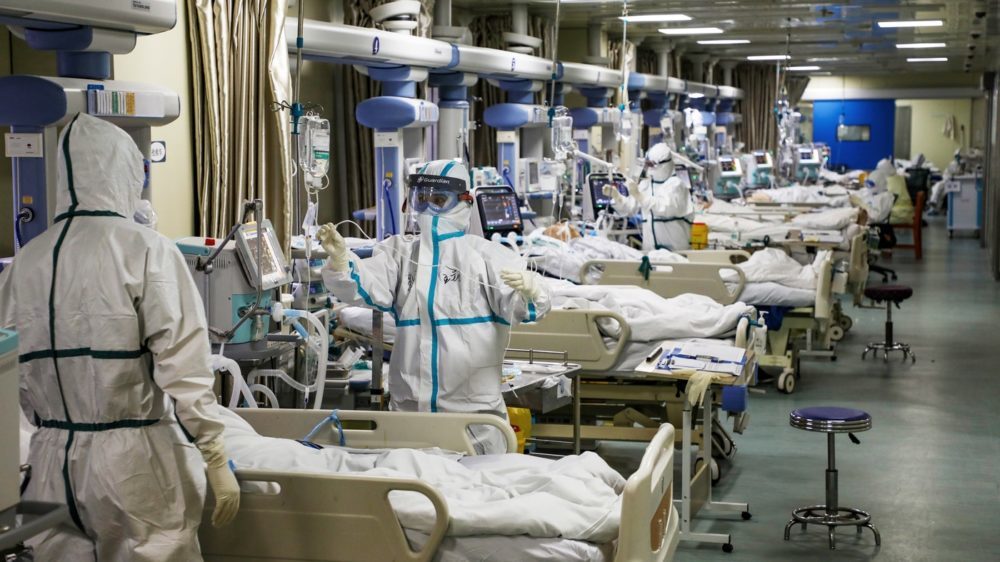 Coronavirus pandemic has resulted in over 127,000 deaths worldwide with Pakistan reporting 113 casualties from COVID-19.

Right from the day the first case was reported in the country, the experts had been claiming that the number of cases was being severely underreported. Lack of testing and reporting across the country isn’t helping either and thus the data that is being shared with the public isn’t accurate.

In a shocking revelation, Chief Minister Sindh, Syed Murad Ali Shah, has said that the number of mysterious deaths in the province has increased significantly. To add to it, most of the cases exhibited COVID-19 symptoms before death.

These Businesses & Industries Are Allowed to Operate During Lockdown

Advisor to CM Sindh, Murtaza Wahab, has further said that deceased people are being brought to hospitals in Karachi, which underlines the fact that the lack of testing and reporting has resulted in a far more complex situation than anyone had anticipated.

CM Sindh has said that there have been 220 deaths between 31st March and 14th April in Jinnah Hospital Karachi alone and that the chest X-rays and the condition of lungs are similar to those of coronavirus patients. Out of these patients, 121 were brought to the hospital in dead condition whereas 99 lost their lives in hospital.

He refrained from saying that the deaths had resulted from the novel coronavirus, however, he didn’t write off the possibility. The deceased people haven’t been tested for coronavirus, which means that these deaths will not be added to the overall tally of COVID-19 in Pakistan, raising plenty of eyebrows.

These Telemedicine Companies & Startups are Providing Medical Services in Pakistan

According to the experts, underdeveloped and developing countries like Pakistan and India are employing the same tactics i.e. don’t test, don’t report; avoid panic and resume economic activities. Poor countries don’t have a choice. Let thousands die or let the whole country die.